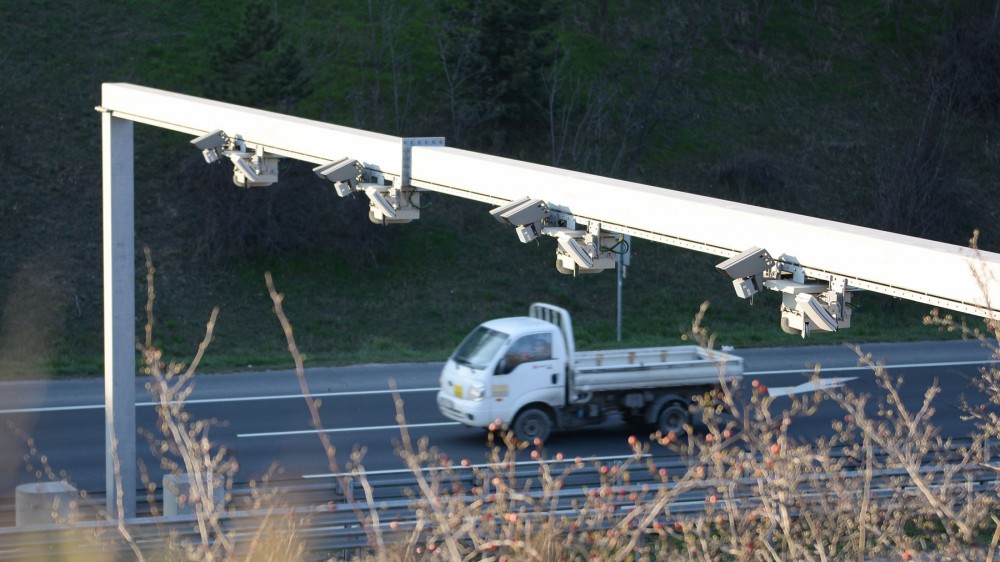 We’ve all been through a tollbooth and had our license plates recorded remotely by automatic number plate recognition software. What’s to keep the government from slightly altering the angle of these cameras to snap a picture of the driver and occupants as well?

IndustryTap has written the following articles related to facial recognition technology indicating that the technology, first developed in industrial machines, is crossing over to the consumer and public markets:

There are a growing number of commercial applications of the technology. And law enforcement is using the technology to recognize troublemakers in crowds and/or patterns of crowd behavior that signal that a dangerous situation may be developing.

It was revealed not long ago that Super Bowl fans in 2014 were tracked using facial recognition software to test recently developed facial recognition software. And this year’s Super Bowl 50 involved a company called TV Vision, which used cameras to monitor 600 Boston area people who agreed to let TV Vision install its facial recognition tracking hardware in their homes in exchange for payment. The device includes a sensor in a small box beneath a television set which tracks the number of people in a room, their glances to and from the screen, and their emotional reactions.

There have also been widespread reports that casinos around the world are increasingly using facial recognition software to increase security and to quickly identify banned individuals from properties.

Amazingly, but understandably, new facial recognition technology can be thwarted by simple facial disguises including mustaches, beards, phony eyebrows, and the like. But most people don’t wear disguises, and so plenty of good data can be collected.

UK retailers are now using this technology to follow and identify customers and then to target those customers with updates to their mobile devices that include special offers and discounts.

The following infographic “Face Recognition: Who’s Watching You & Why?” is by WhoIsHostingThis.com