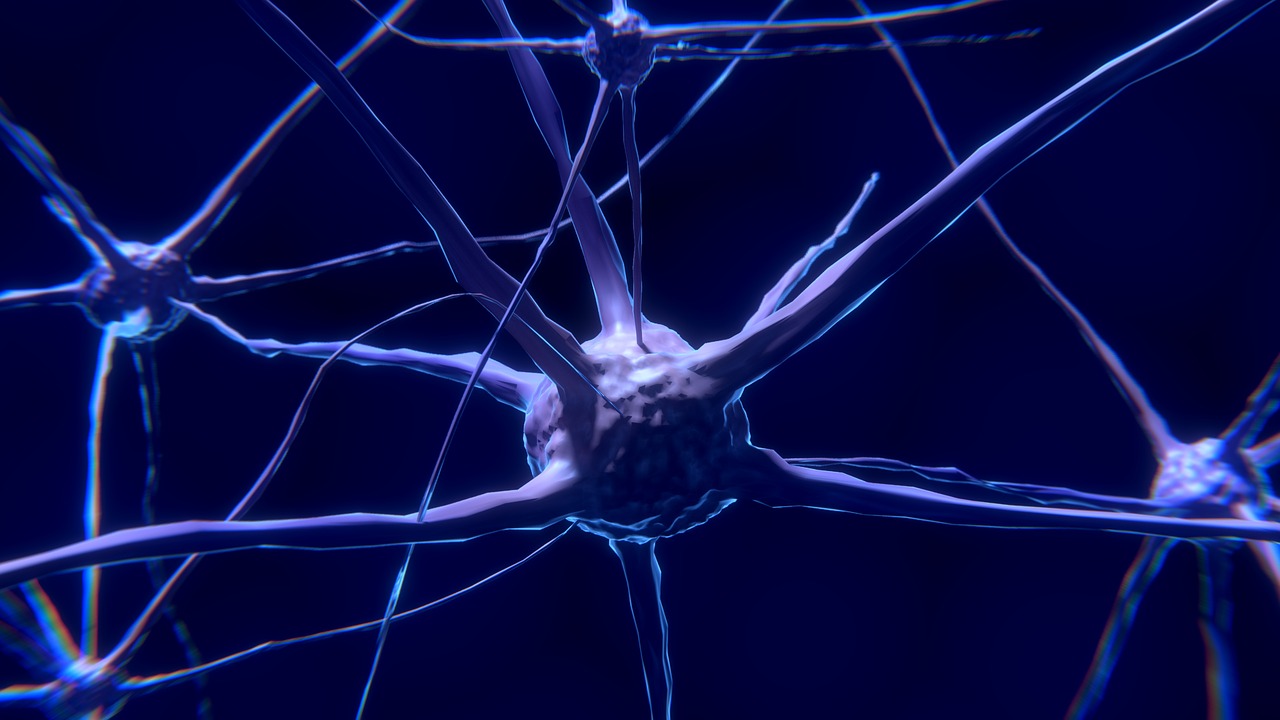 Image by Colin Behrens from Pixabay

We know that brain neurons use electric signals to communicate, and we have been capturing them with electrodes since the 1970s. Recording the activity of a neuron network however, has been a different story so far.

A group of scientists from the Harvard John A. Paulson School of Engineering and Applied Sciences has deployed a special type of nanoelectrodes, managing to record the electric signals of brain neuron networks for the first time in history.

To understand the feat, previously, we could only record the electric signaling of about ten cells, while the Harvard researchers took this figure to the thousands.

The means by which this was made possible is a new type of an electronic chip that is capable of performing high-sensitivity extracellular recording, capturing from thousands of individual sources simultaneously.

This breakthrough will enable neurobiologists to conduct high-throughput electrophysiological screening, but that’s not the end of the story. AI scientists will also benefit, as mapping the biological synaptic network will pave the way to new machine learning strategies, and eventually to the territory of the next generation of artificial intelligence that runs on neuromorphic processors.

The new chip that was created by the group of the researchers was built on a conventional fabrication method. Its difference comes in the array of vertical electrodes that sit on its surface, which are of a few nanometers of size.

This array is controlled by a high-precision integrated circuit. The top coating layer is made of platinum powder, so the ability to pass any electric signal is maximized. For this to work, the researchers have to cultivate the neurons directly onto the surface of the chip. The IC then creates intracellular access to each neuron by sending an electric current through the nanoelectrode. If there’s something there, the IC amplifies the signal, and so the synapses are mapped.

During the first experiments, the scientists recorded more than 1700 rat neurons and managed to map more than 300 synaptic connections.