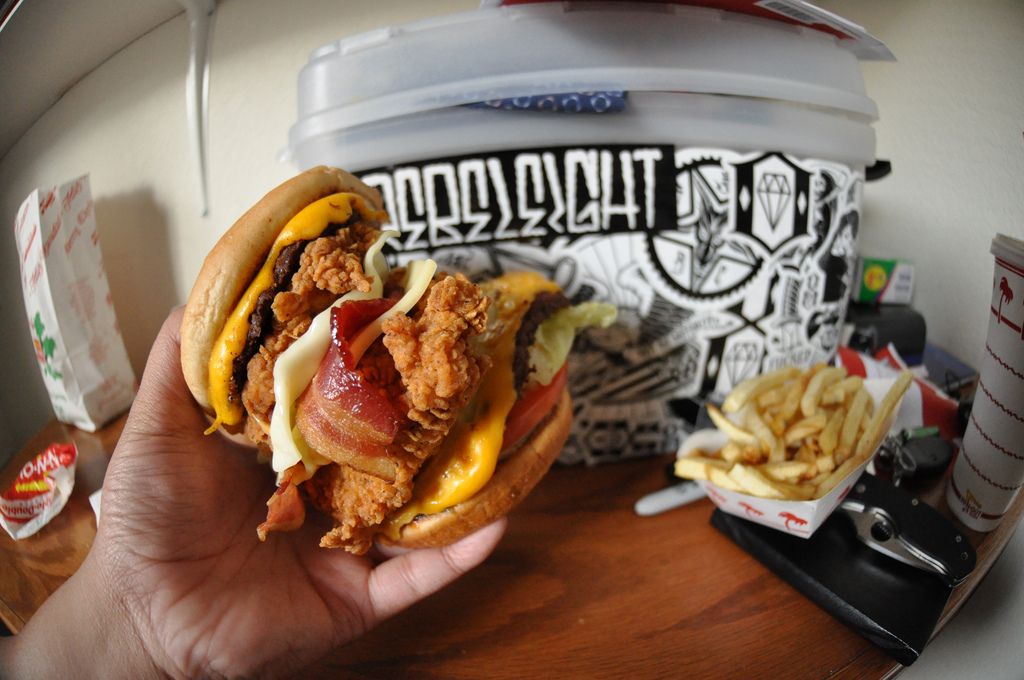 Researchers from the University of Missouri-Columbia studied the behavioral patterns of non-homeostatic eating, which is more driven by eating patterns, palatability, and habitual food clues rather than hunger itself. According to the team, finding out about the circuits that differentiate between cravings and food consumption can lead to the development of targeted drug treatments that can cure the problem of over-eating.

According to the neuroscientists, if they find the brain mechanisms that control cravings, they can pave the way for therapies that can promote weight loss and a healthier lifestyle in their patients, who generally struggle with overeating, weight gain, and obesity. Scientists discovered the mechanisms and the circuits in the brain and their connection with food consumption and cravings that can help them develop a drug, which can be used for the reduction of overeating.

Kyle Parker, a former graduate student, and investigator in the MU Bond Life Sciences Center said in a statement, “Non-homeostatic eating can be thought of as eating dessert after you’ve eaten an entire meal. I may know that I’m not hungry, but this dessert is delicious so I’m going to eat it anyway. We’re looking at what neural circuitry is involved in driving that behavior.”

Matthew J. Will, an associate professor of psychological sciences in the MU College of Arts and Science is a research investigator in the Bond Life Sciences Center and Parker’s adviser. He states that behavior scientists treat and see eating as a two-dimensional or two-step process, which is comprised of appetitive and consummatory steps. He further stated, “I think of the neon sign for a donut shop — the logo and the aroma of warm glazed donuts are the environmental cues that kickstart the craving, or appetitive, phase. The consummatory phase is after you have that donut in hand and eat it.”

The behavior and eating patterns of rats were observed and studied by Parker by activating the pleasure sensors in their brains. This sensor is a hotspot in the brain that not only calculates but also enhances the pleasure and rewards related messages. The scientist then fed the rats a piece of cookie to exaggerate their diet by several degrees and to enhance their feeding behavior. After a while, he was able to conclude that the rats started eating twice as much as they usually did.

When he activated another hotspot in the brain, known as the basolateral amygdale, rats stopped consuming so much food and stopped their binge eating behavior. Although they kept returning to their food basket, they only ate a normal quantity of food. Matthew J. Will explained this behavior by saying, “It seemed as if the rats still craved the dough. They kept going back for food but simply didn’t eat. We found that we had interrupted the part of the brain that’s specific to feeding — the circuit attached to actual eating — but not the craving. In essence, we left that craving intact.”

He further explained their results by saying, “We showed that what could be blocking the consumption behavior is this block of the orexin behavior. The results reinforced the idea that dopamine is involved in the approach — or the craving phase — and orexin-A in the consumption. Neural activation patterns underlying basolateral amygdala influence on intra-accumbens opioid-driven consummatory versus appetitive high-fat feeding behaviors in the rat.” 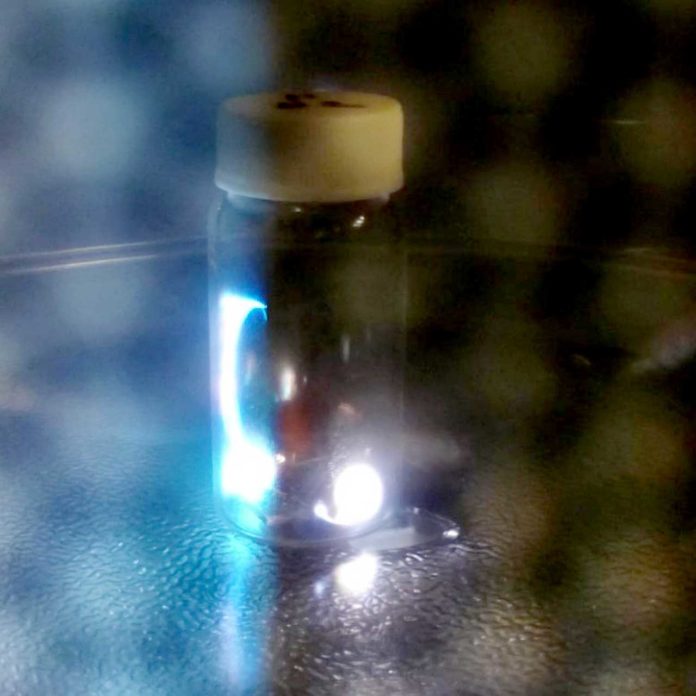