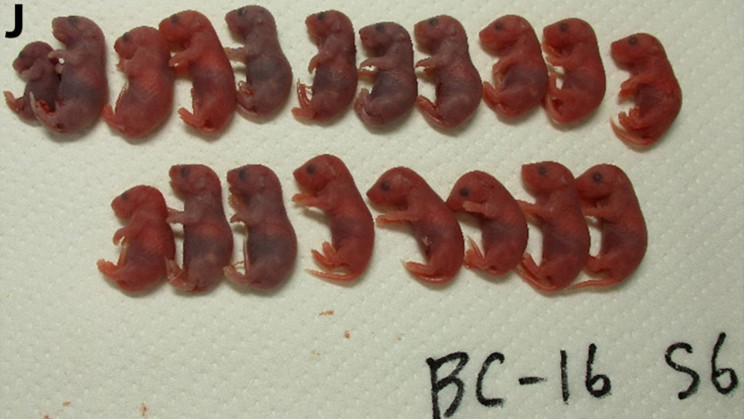 Since the very beginning of space exploration, animals have been used in space programs. Animals were sent to space to investigate various biological processes and the effects of microgravity and space flight. So these animals paved the way for humans in space.

In 2013, researchers sent freeze-dried mouse sperm samples up to the ISS. After six years of soaking high levels of cosmic radiation in space, the samples were returned to Earth. Despite being stored in space, the mouse sperm were successfully used to breed litters of healthy “space pups.” Moreover, when these mice reached adulthood, their next-generation was also found to be normal.

Scientists foresee this experiment might set the way for sperm banks aboard spacecraft, allowing for colonization via in-vitro fertilization (IVF).

Zarana Patel, a senior scientist with the technology and engineering company KBR, Inc., said, “[As] we move from space exploration to things like colony building and long-term living in space, doses from space radiation are going to accumulate and these may manifest as fertility and reproductive decrement,”

Robot Cockroaches Will Repair Plane Engines to Keep You Safe