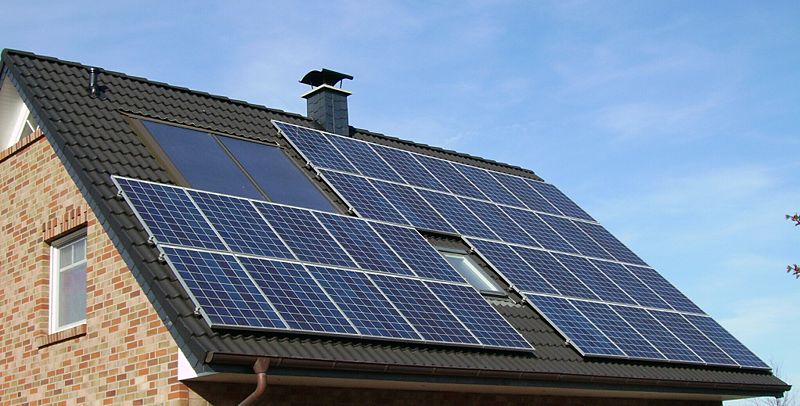 New recommendations from experts in Scotland suggest that solar energy could meet one-sixth of the country’s energy needs.

The research was carried out by the University of Edinburgh and suggests that installing solar panels on 250,000 roofs around the country could allow for great distribution of energy to homes, especially those that are struggling. The report also touts job creation as another benefit.

“The plummeting cost means that large-scale solar power is coming to Scotland whether we realise it or not,” said Dr. Neil Robertson from the University of Edinburgh’s School of Chemistry. “The key priority is to recognise this, so that we can start planning to maximise the social, environmental and business benefits it will bring us.”

Some have criticized the report as not taking into account Scotland’s climate, which may affect solar productivity but researchers point to Germany, with its similar climate, which is one of highest producers of solar energy compared to most countries. 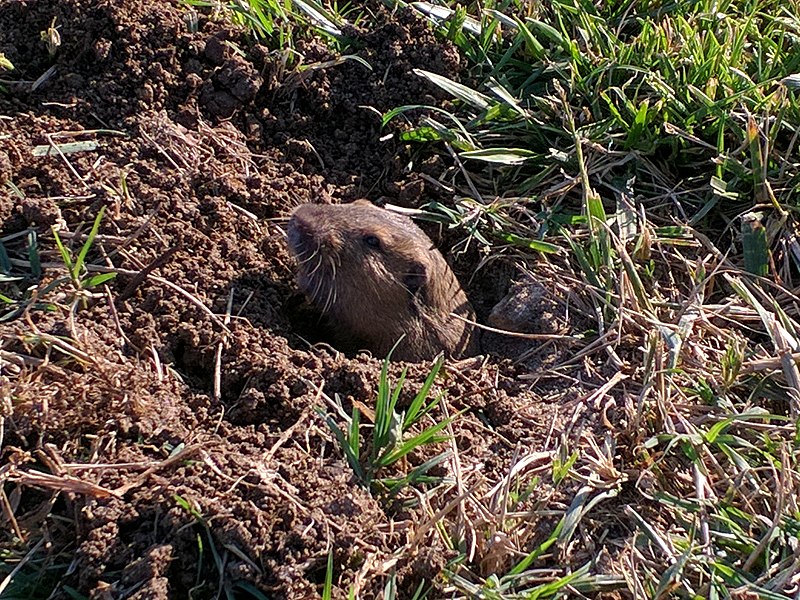