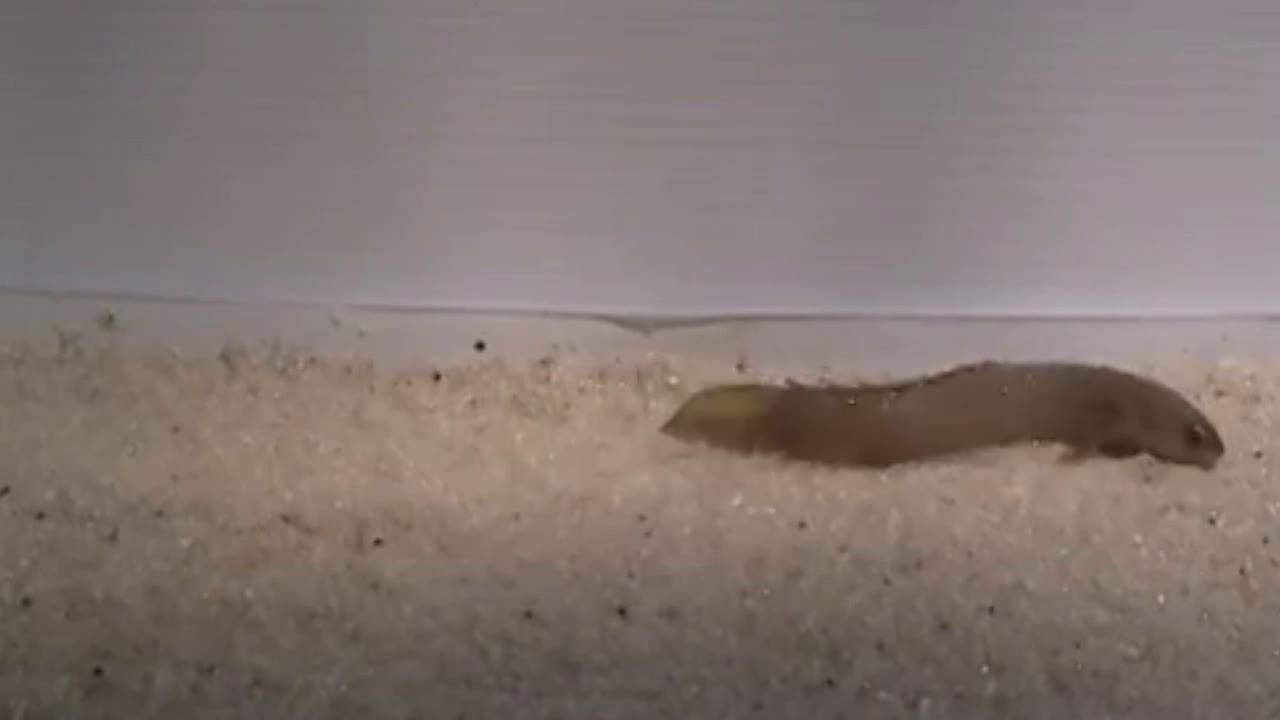 Researchers at McGill University in Canada have been growing a certain species of fish in a terrestrial environment to see how evolution turned from the seas to the land. The Polypterus fish can breathe air and water because of the need to transition from pond to pond for food, mating, or if the pond dries out, as well as being physically similar to the tetrapods that began walking out of the sea millions of years ago. These qualities make it an ideal candidate for the test.

The terrestrial environment consisted of mesh flooring covered in pebbles and just 3 millimeters of water — a precaution that, combined with water misters, prevented the fish from drying out. The researchers also formed a control group using 38 fish growing up in their usual aquatic environment.

The results of the changes throughout the fishes lifetime were more than noticeable. The fish in its natural environment walked on land only when absolutely necessary, but the change to a permanent terrain environment altered the anatomy of the fish to better suit its ability to walk.

“Fish raised on land walk with a more effective gait,” researchers say. “They plant their legs closer to the body’s midline, they lift their heads higher, and they slip less during that walking cycle.” The fish raised on land were also generally more consistent in the way they walked than their aquatic counterparts. But their behavior wasn’t the only thing that changed. For example, “the bones in the pectoral girdle — the bones that support the fins — changed their shape, and their clavicles became elongated.” Most changes that occurred were ones that gave their heads and fins more room to move around.

The goal for this study is to do it for several generations to identify changes in muscle tissue, in hopes of telling us more about how our own bodies adapt and change to our environments and abilities.