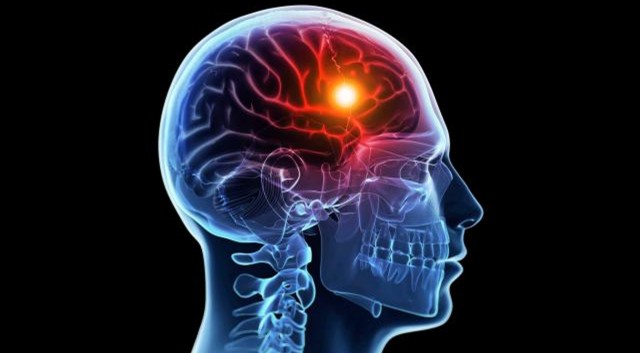 Until now, it was believed that the brain cells simply do not regrow. But researchers at the University of California Los Angeles (UCLA) have identified a gene that might lead to post-stroke brain repair.

The gene is called growth and differentiation factor 10 (GDF10). The research suggests that GDF10 may be a potential therapy for recovery after stroke. 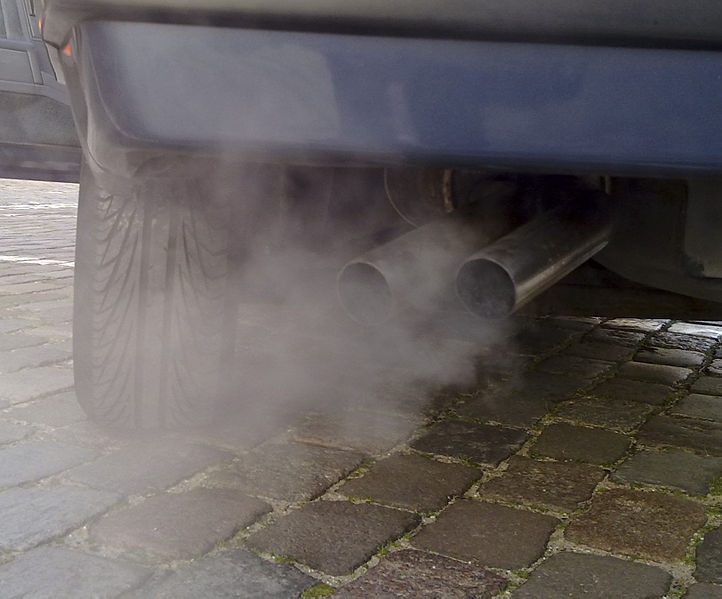