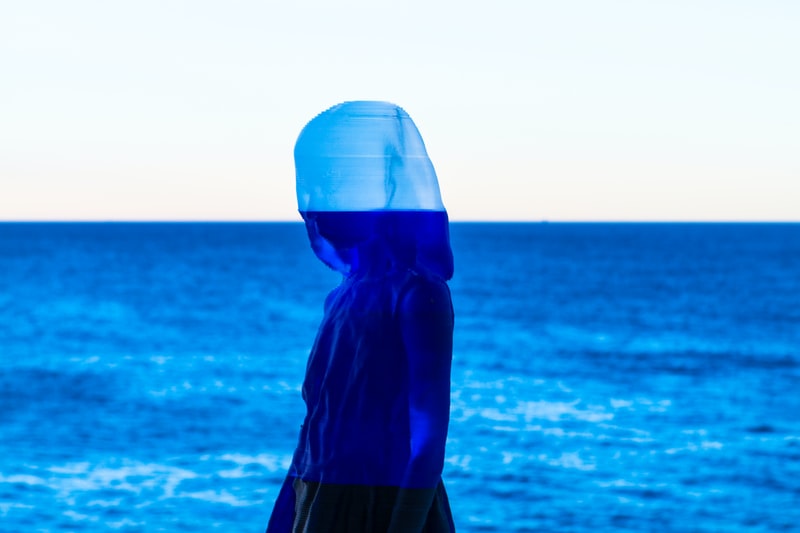 But, researchers at the University of Glasgow have developed a hologram that allows you to reach out and “feel” it.

Engineers at Glasgow University made it possible using a system that uses jets of air. Known as “aerohaptics”, this system can also create the sensation of physical touch when interacting with holographic projections.

According to one of the researchers, Ravinder Daahiya, “Those jets of air deliver a sensation of touch on people’s fingers, hands, and wrists,”

“In time, this could be developed to allow you to meet a virtual avatar of a colleague on the other side of the world and really feel their handshake. It could even be the first steps towards building something like a holodeck.”

For testing their new system, researchers used an interactive projection of a basketball

They found that the ball “can be convincingly touched, rolled and bounced.” Their innovation has a nozzle that blows air with an apt amount of force onto the user according to the movements of the user’s hand.

Daahiya explained, “The touch feedback from air jets from the system is also modulated based on the virtual surface of the basketball, allowing users to feel the rounded shape of the ball as it rolls from their fingertips when they bounce it and the slap in their palm when it returns,”

After this success, now researchers are planning to modify the temperature of the airflow. This innovation will let users feel hot or cold surfaces as well.