This week at the Air Force Association conference near Washington, DC, Boeing will introduce an early demonstration of its new T-X demonstrator or trainer, jointly designed with Saab. A trainer is a type of simplified aircraft that helps train pilots and air crews on sophisticated, advanced technology.

According to Boeing the first test of T-X will take place by the end of 2015. The main purpose of T-X is to prepare pilots for increasingly complex tasks that must be performed in a cockpit including information management, sustaining high-G operations at 6.5-7.5 G, aerial refueling, night navigation, advanced air-to-air, advanced air-to-ground, and advanced crew/cockpit resource management. The US Air Education and Training Command (AETC) developed requirements for T-X.

The T-X, a two-seater, will replace the Northrop T-38 Talon which is more than 4 decades old. According to AETC, 12 of 18 of the most advanced pilot training tasks cannot be completed with the T-38. The T-X’s new design will include 16 air-to-air weapons which is double the current number on T-38.

Specificatioins for the plane continue to be classified but initial T-X requirements were announced in 2012 and updated in March 2015. A total of 350 T-X’s will be built at an estimated cost of $11-$17 billion over the contract lifetime. Competition to manufacture the T-X fleet has not yet been decided; those vying for the job include Boeing-Saab, Lockheed Martin-KIA, Northrop Grumman, Textron Airland, Northrop Grumman and others.

See a T38 training flight over the Gulf of Mexico: 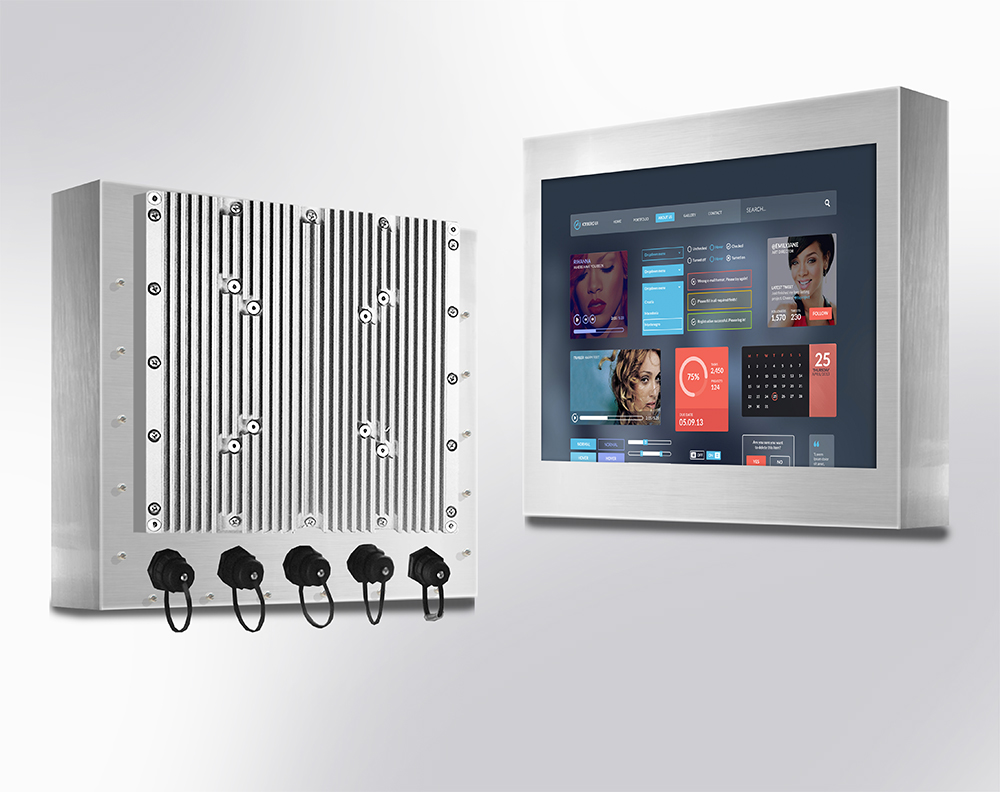 All-In-One Solution For Retail Signage Displays: From Restaurants to Airports!