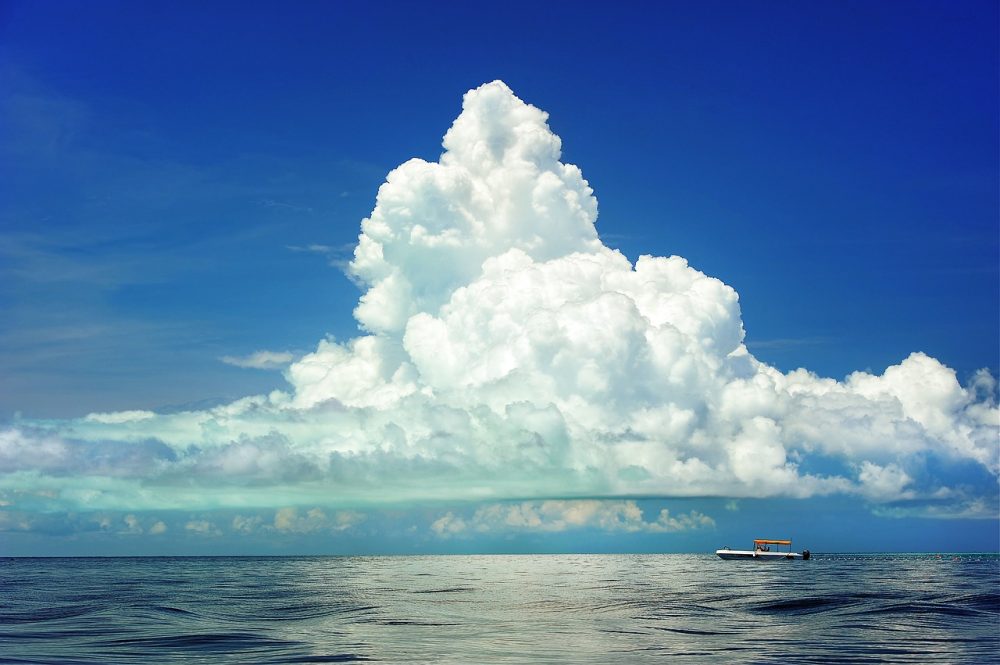 One of the earth’s most significant power systems is the Gulf Stream which warms the North Atlantic. According to scientists, the Gulf Stream’s Atlantic currents move at an average of 5.6 mph (2.5 meters per second). The Gulf Stream is about 62 miles wide (100km) and averages 2,500 feet (800m) in depth.

One potential Gulf Stream-related project may be realized at Cape Hatteras where scientists estimate the movement of water past the Cape is 45 times that of the flow of all of the rivers on earth combined. Queen’s University was recently awarded £9 million for tidal energy generation projects it has on the drafting board for Scotland and Ireland. Unfortunately, due to Brexit, those funds may not be delivered. The potential project is considered the largest cross-border research in tidal energy in the history of the EU.

Stanley Connally, the CEO of US energy company Gulf Power, believes tidal energy can play a significant role in any  renewable energy portfolio as it will continue producing energy even when the sun is not shining and the wind isn’t blowing

Some companies, such as Aquantis from California, believe underwater turbines can be deployed in the same way as wind turbines, that is, in large farms that add up to as much as 200 MW of marine-generated power.

The following video shows the world’s strongest tidal current which is located at Saltstraumen, Northern Norway.

Fly Through the New Zealand Countryside on this 450 Horsepower Jet-Powered Boat!
On the Dark Net, Customer is King