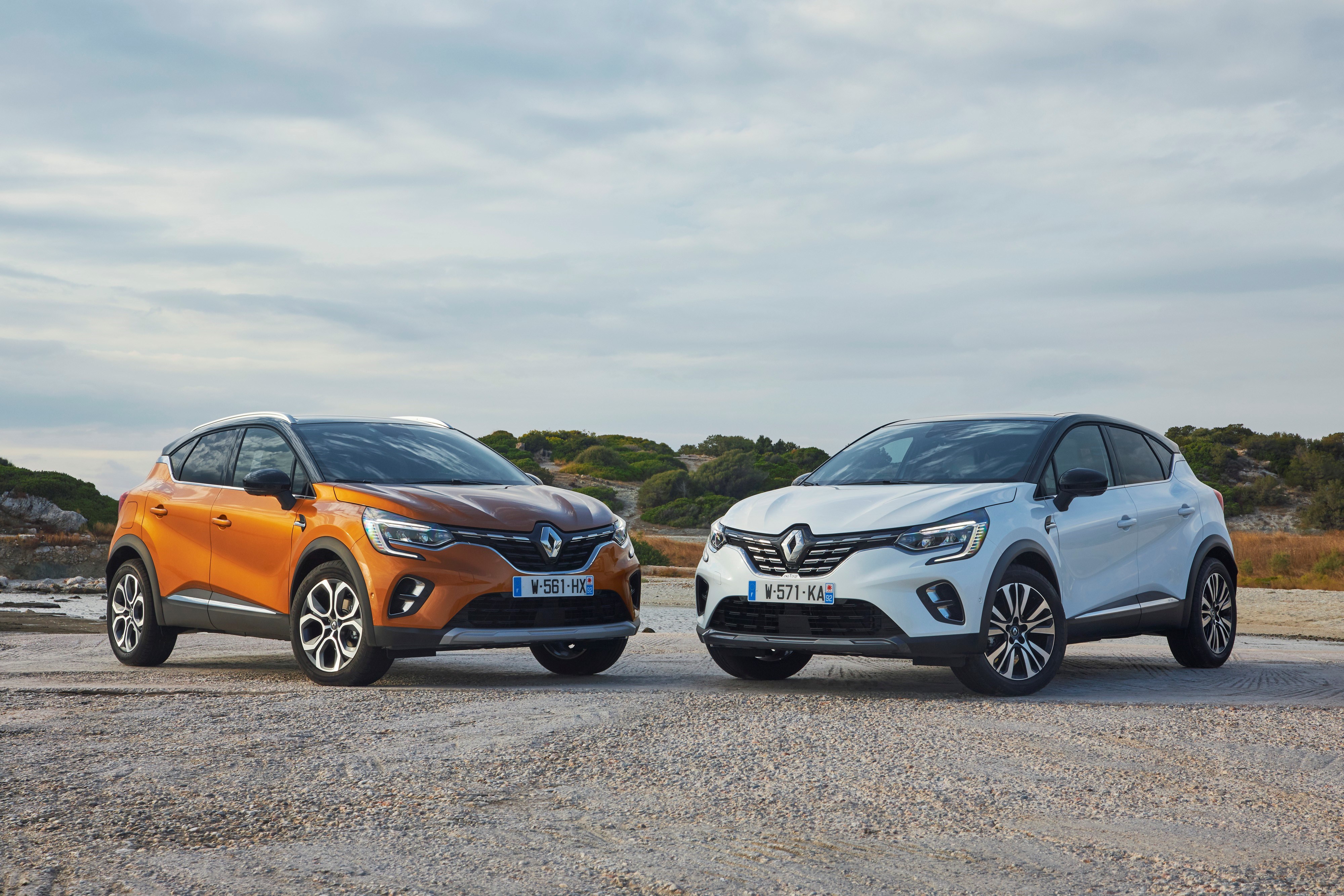 Renault is one of the auto-makers that was hit hard by the COVID-19 outbreak and is now considering a plan that involves the shutting down of four factories based in France.

The particular marque was already on the ropes due to the internal wars with Nissan, which have brought great turbulence in their once strong alliance. Thus, the French need to cut costs and they need to do it right now, so shutting down the operations in multiple facilities would be an unfailing way to achieve that. As they estimate, they could save about €2 billion ($2.17 billion).

The first cuts were decided to be the Dieppe and the Choisy-le-Roi facilities that produce the Alpine A110 and spare parts for it respectively. 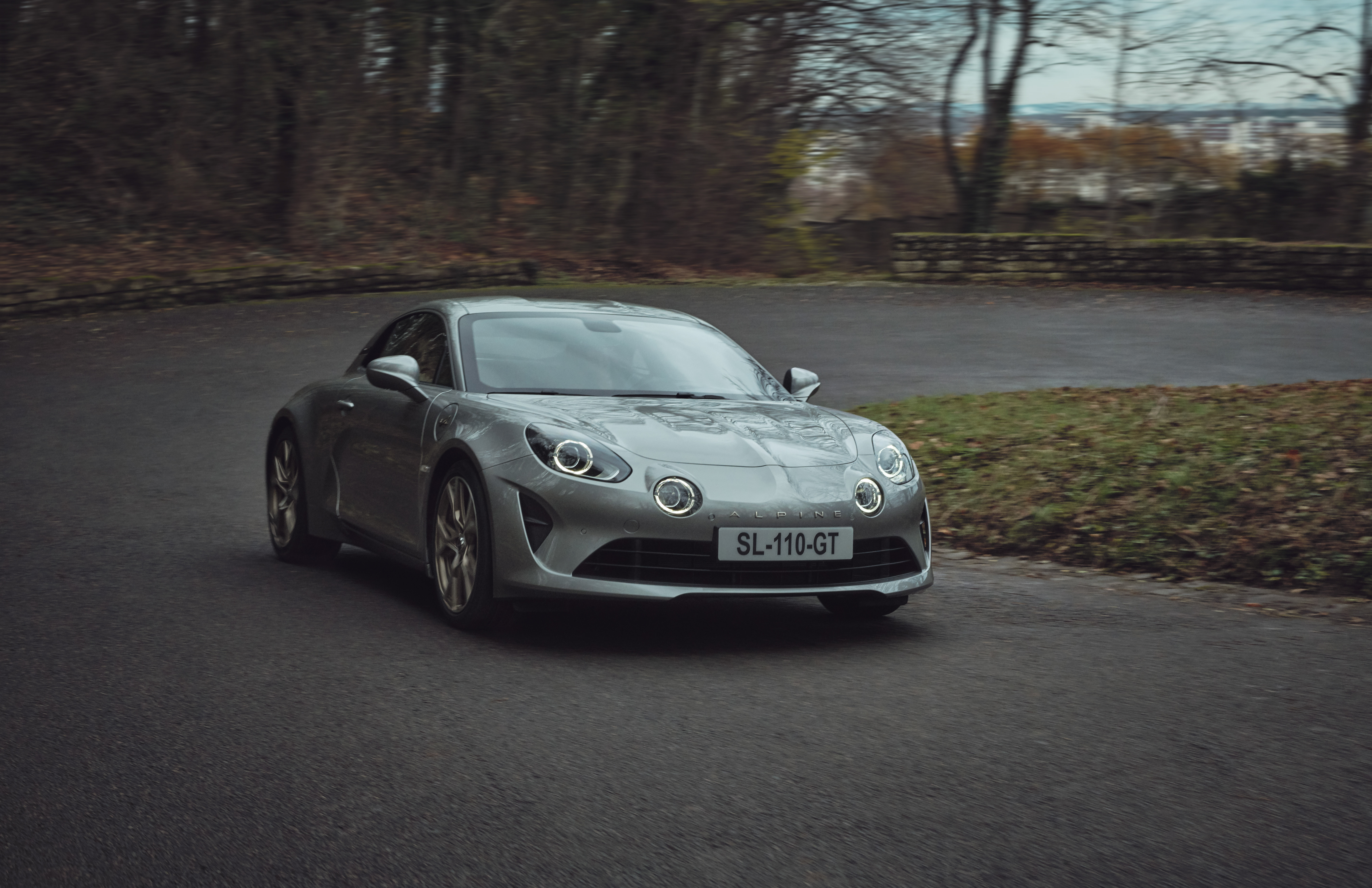 The Alpine is a lightweight sports car, a revival of the historic model. While it has received amazing reviews last year, Renault thought that the demand for it won’t be that high for the foreseeable future.

In 2017, Renault invested €36 million into overhauling the Dieppe plant, but that return of investment will have to wait for now. As for the 150 specialists that were working there, their future in the firm is now doubtful.

Another facility that will be closing down is the one on the Fonderie de Bretagne which produces engines and gearbox assemblies. Finally, the Flins facility outside of Paris will see some of its lines cut. The model that will suffer from this measure is the Nissan Micra, which hasn’t been selling very well anyway, while the Koleos and the Megane will see the end of the road sooner than what was initially planned.

As the French state is a key shareholder in Renault, the automaker has received a €5 billion ($5.45 billion) state-guaranteed loan to help fight liquidity problems. This may also bring further restructuring plans, but in the end, it’s all going to be determined by the duration of this financial crisis and its indirect effects on the car market.

Tesla Wireless Charger Powers Up Your Phone Slowly but Surely 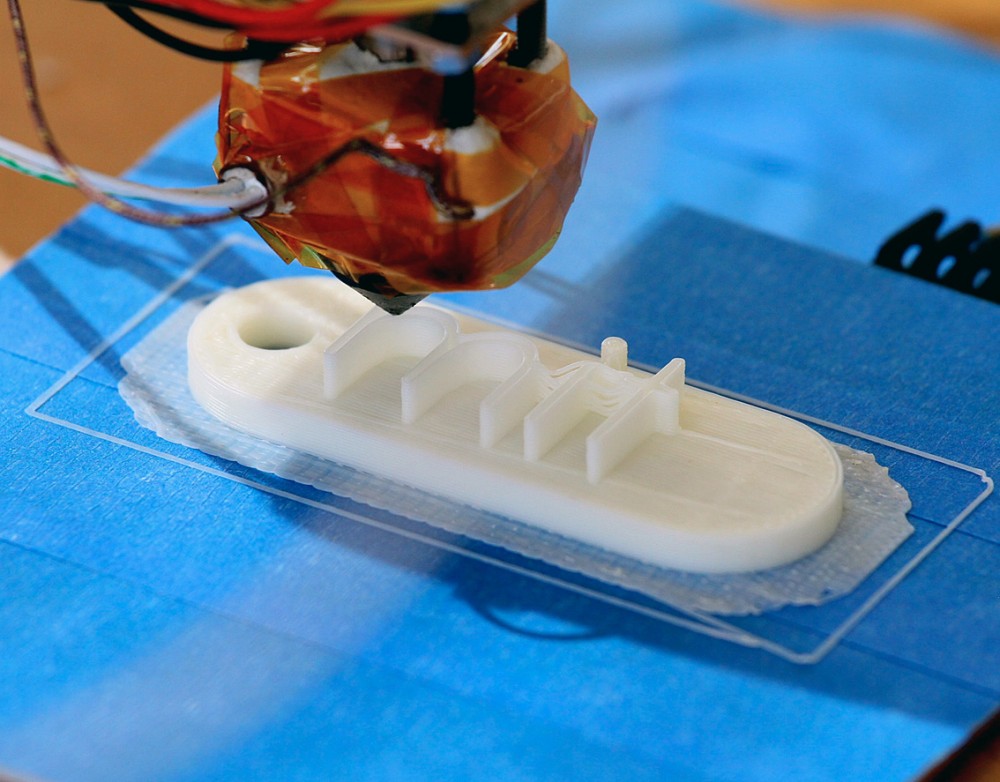