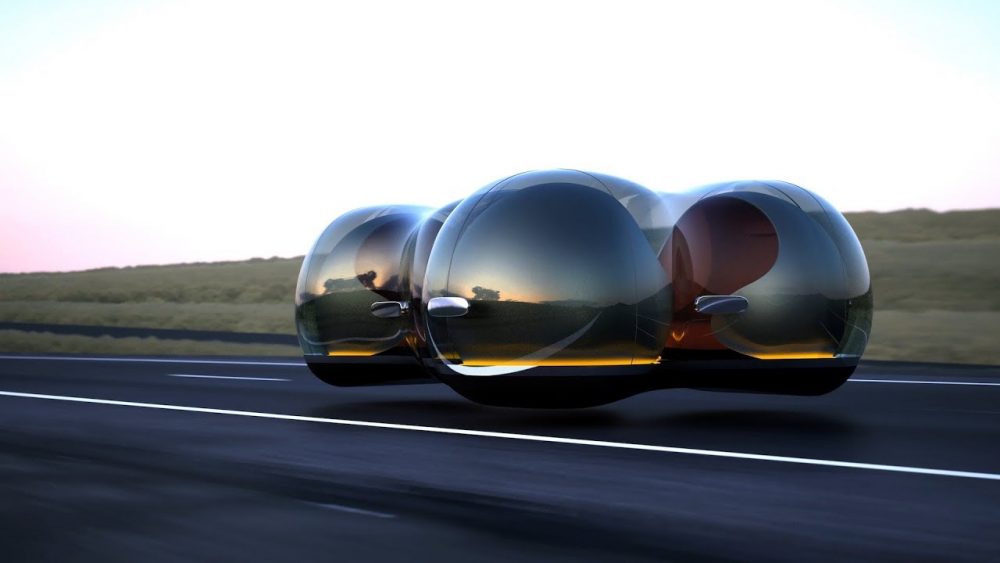 Renault and a group of students from the Central Saint Martins art and design college in London have teamed up to create the “Car of the Future.”

The French car manufacturer recently held a contest for designing a futuristic car that focused on the company’s points for its future fleet: electric power, autonomous driving, and connected technologies.

A design for a levitating bubble-shaped vehicle was announced as the winner of the competition. The winning designer was Yunchen Cai, who created a vehicle called “The Float.” The Float looks like a bubble in transit.

Cai developed the model, along with designers from Renault, during the two weeks of her internship at the company’s Technocentre.

The winning model was recently displayed at The London Design Festival’s designjunction2017. Here are some of the features of the futuristic-looking concept car: