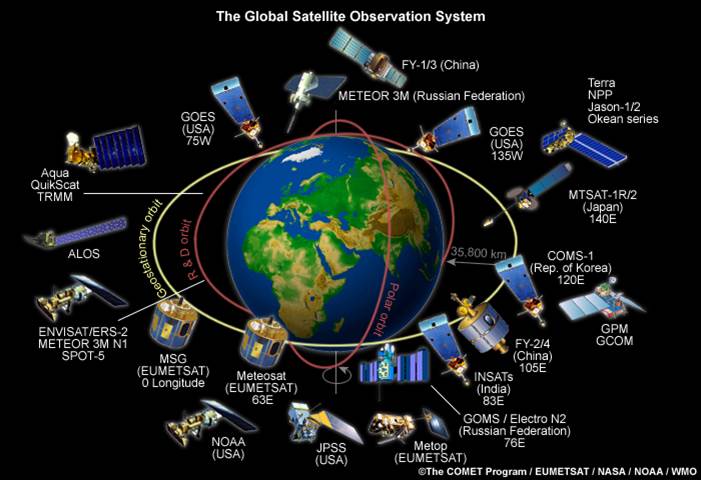 The earth is expected to be home to 10 billion people by 2050, leading to growing pressure on natural resources. In a recent IndustryTap article, it was mentioned that the world will need to create 70% more food than is currently produced to meet the world’s needs in 2050. VITO, a leading European independent research and technology organization, is developing technology in cleantech and sustainable development to help in that endeavor.

VITO’s Remote Sensing Department has designed, built, and launched satellites that monitor the earth and provide data to governments, businesses, and consumers via computers and smartphones. In some cases, VITO acts as a supervisor and designer of Earth observation missions for public and private clients.

All told, VITO is using the very latest technology to continually gather data from drones, satellites, and other instruments and supplying integrated data systems that help process and distribute this data. One satellite designed and operated by VITO is PROBA-V, which monitors global vegetation.

VITO’s technology also allows for the early investigation of how human activities may be impacting the environment while identifying the spatial and temporal context including land, air, water, and soil so that analysis can occur at the earliest possible time.