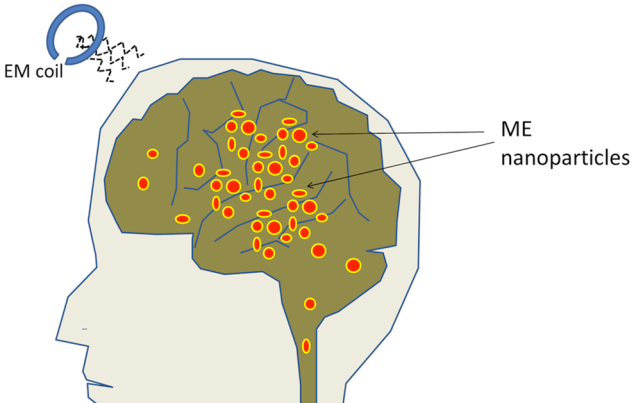 In breakthrough research that could be the way forward in understanding the brain and treating a host of neurodegenerative disorders, scientists have remotely manipulated the electric waves that exist in the brain.

A medical research team at Florida International University in Miami inserted 20 billion magnetoelectric nanoparticles (MENs) into the brains of mice and made a direct wireless connection with the neurons in the animals’ brains. Using a computer, the researchers sent signals to the MENs in the brain that responded by modulating the frequency of the brain’s naturally occurring electric waves, confirming the connection with the brain.

This remote mind control technique could be used to stimulate specific regions in the brain by delivering drugs for wirelessly treating a host of neurodegenerative disorders, such as Parkinson’s, Alzheimer’s or autism.

Scientists believe that in future, MENs could be used to repair cells and release drugs to the brain on a set schedule by staying in a directed place within the brain for extended periods of time.