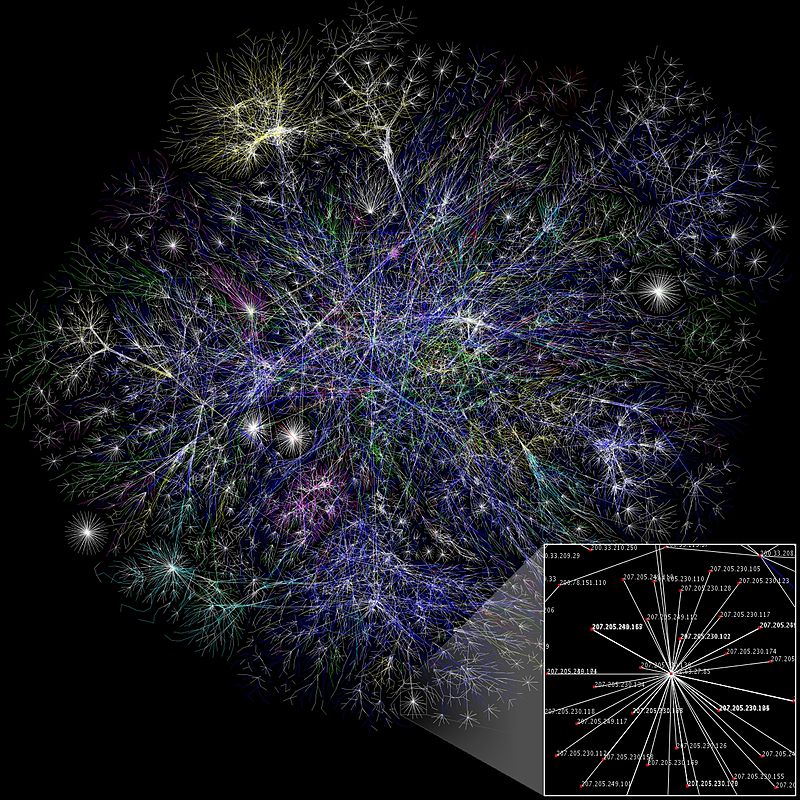 Telecommunication systems and products are so ubiquitous today that it is easy to overlook their spectacular origin and development. The emergence of smartphones, such as the Apple iPhone, introduced the world to an amazing new technology, putting unprecedented computing power and communication capabilities in the hands of billions around the world. But smartphones would be impossible without centuries of development of telecommunications-related technologies, which started as early as the 1790s when the first fixed semaphore systems were invented in Europe. It would take nearly another half century for the birth of electrical telecommunication systems in the 1840s.

The future of telecommunications is equally as spectacular as systems and products recently developed or currently in development will improve fields as diverse as marine engineering applications, wireless and satellite systems, multimedia technology and enhanced learning, new types of mobile applications, the Internet and the Internet of Things, human and automatic speaker recognition, new cognitive and information technologies, synthetic speech, and more.

Switch from Analog to Digital Changed Everything

One of the major transitions that allowed all of these technologies to bloom was the change from analog to digital technologies. It could even be argued that the emergence of robots has something to do with digitalization. It is also likely that huge industries like the electric utility industry, which largely runs on old digital technology, will be revolutionized by new telecommunications-based digital platforms.

A recent report by McKinsey predicts that major mergers & acquisitions (M&A) valued a more than $6 trillion will occur in the technology and telecommunications sectors between now and 2020. The impetus to this is to combine new technologies and intellectual property with huge telecommunications infrastructure to serve as a platform for developing future products and services.

In the following video, Gerd Leonhard speaks at the ITU Leadership Future Summit about the need to innovate or face the possibility of failure and irrelevance.