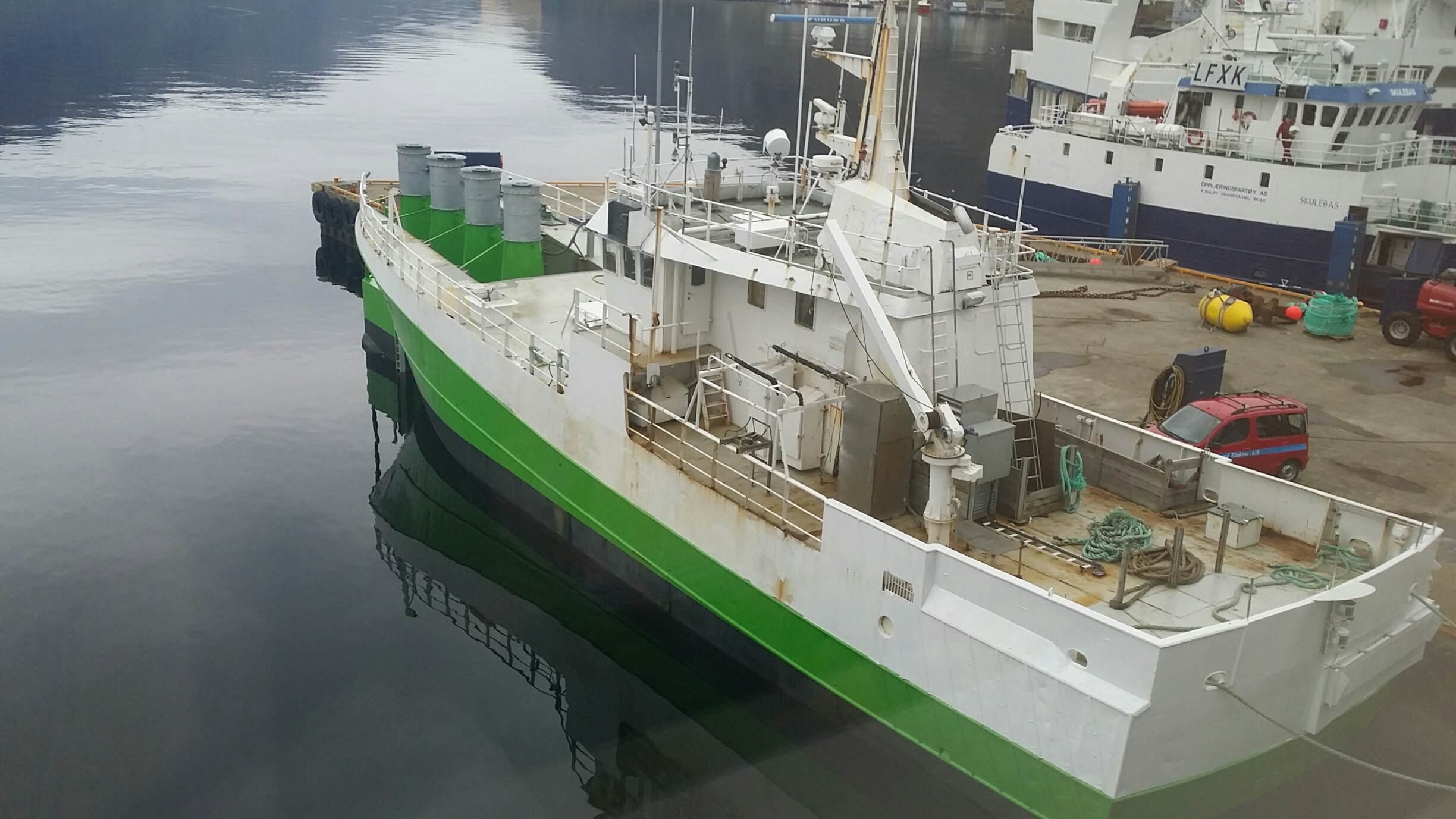 All ships are built to withstand stormy seas but eventually end up in a junkyard. But a redundant fishing trawler has been given a fresh lease on life in Norway where it is being used as a power plant.

The power-generating vessel is anchored offshore in the Stadthavet area west of Ålesund, Norway. It’s part of a project to develop the old vessels as wave power plants to convert wave motion into electricity.

Norway’s Kvernevik Engineering AS is working on the project along with Geir Arne Solheim, the founder of wave power company Havkraft AS.

The vessel has four large chambers in the bow. When the surrounding sea water strikes the vessel, they flow up into the chambers and the water level in the chambers rises. This increases air pressure in the upper section of the chamber, which in turn drives the turbines in each chamber and generates electricity. The air gets sucked back down on the reverse flow of the water, which turns the turbine again.

This floating power plant is equipped with a special anchoring system to ensure that it is always facing into the incoming waves.

This eco-friendly floating power generator can produce around 320,000 kWh per year.