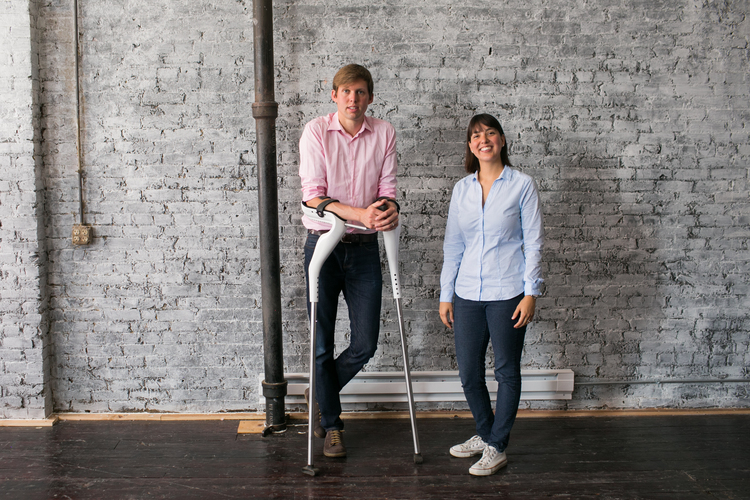 Some things never change, even in a world where design ideas and technology are rapidly advancing.

Crutches have seemingly been the same since their inception, and why not? They get the job done at the end of the day.

However, Mobility Designed isn’t satisfied with simply getting the job done, as the company has redesigned crutches built specifically to be more comfortable to the user and also provide more freedom of movement.

The redesigned crutches, called M+D Crutches, put an emphasis on the user bearing his or her weight on their elbows instead of the traditional way of putting the crutches up under the armpits.

I can imagine this already provides more comfort, but it doesn’t stop there.

The redesigned crutches have retractable handles for better mobility, in addition to soft rubber feet at the bottom for a more cushion-like landing while getting around.

Mobility Designed plans on sending the company’s M+D Crutches into production soon, a product one would assume would have solid success assuming it is at an affordable price point.