I was working on the floor of the American Stock Exchange on January 28, 1986, the day Space Shuttle Challenger broke apart just after launch, killing all seven crew members on board. The stock exchange floor is normally a pretty lively place, but at that moment and for the rest of the day,not a sound could be heard as feelings of shock and sadness filled the air. The smoke plume and breakup of Challenger is an image those who saw it will never forget.

On February 1, 2003 Space Shuttle Columbia was reentering the atmosphere over Texas and Louisiana when it disintegrated killing all seven crew members and spreading debris over hundreds of miles.

The Columbia accident led to a delay of over two years for the Space Shuttle Program, as well as a delay in the construction of the International Space Station (ISS), during which time the Russian space agency conducted resupply missions until shuttle flights resumed.

Forensics Of Aerospace Disasters: Putting The Pieces Back Together

Subsequent investigations into the Challenger disaster showed flames escaping through a booster rocket’s faulty seal, resulting in the heating of an external fuel tank and strut, eventually causing a catastrophic failure that led to the explosion of hydrogen and oxygen in the fuel tanks and hypergolic propellants.

Investigations into the Columbia disaster showed damage to the Shuttle as a result of a piece of foam insulation the size of a laptop computer breaking off the external propellant tank, striking the leading edge of the left wing and damaging the shuttle’s thermal protection system. Once this system was compromised the Shuttle was at risk from intense heat generated by atmospheric compression during reentry.

While damage to the Shuttle was suspected by NASA before the accident, engineers decided to go ahead with reentry and it was later determined that an option to rescue the astronauts using Space Shuttle Atlantis may have been better option.

The Columbia Accident Investigation Board (CAIB) changed the way Shuttle operations and missions were conducted by instituting in orbit reviews of the external condition of the Space Shuttle and keeping a rescue crew on call in case of irreparable damage. Furthermore, the ISS was designated as the only destination for the Space Shuttle as it could act as a “safe haven.” One exception to this was the final trip to the Hubble Space Telescope for repairs.

The huge funding requirements of major space initiatives and the wide array of talent and experience needed to make them successful seem to guarantee the existence of large bureaucracies that tend to have various shortcomings. Current plans for space exploration will dwarf everything that has come before, and learning from history is critical if disasters are to be avoided or minimized in the future. 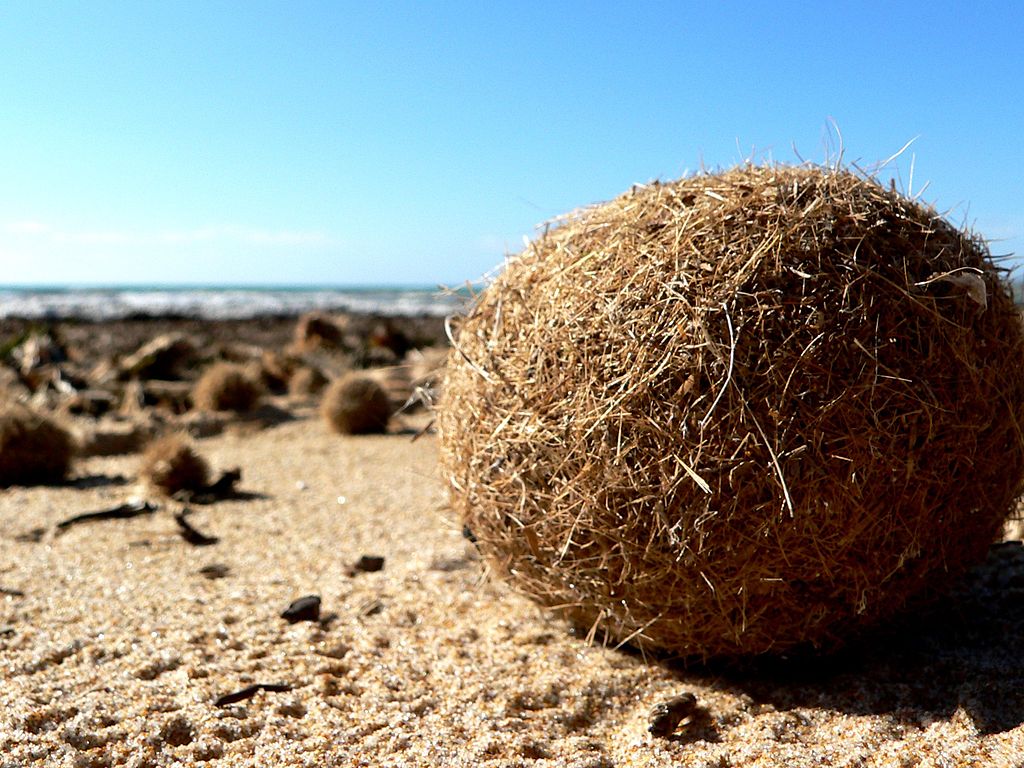 LG’s 65-In. OLED TV Can Be Rolled Up Like Paper