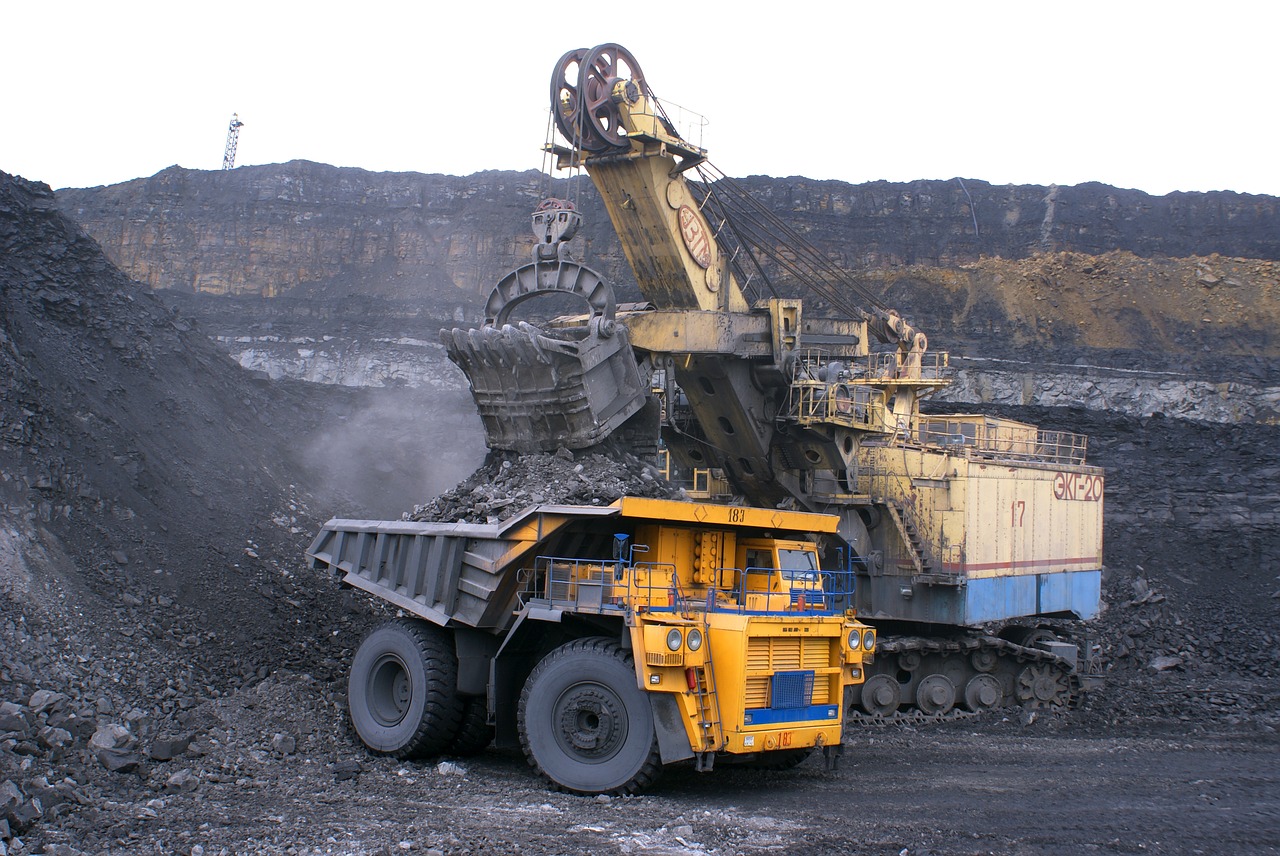 Mining has been the centerpiece of the Australian economy for a while now, and the gold rushes were essential in the early advancement of the country. Australia is currently in the midst of yet another “minerals boom”—characterized by high prices for and record export values of mineral commodities, especially coal and iron ore. This succeeds older mineral booms in the early 60s and mid-80s. The current boom is supported by the high demand for primary commodities in the rapidly industrialising economies of India and China.

Australia is an aged continent with an ample supply of minerals. Consequently, the known mineral deposits have been relatively easy to discover and develop. In addition, the country has a relatively flat terrain. It is sparsely populated, with some coastal regions having somewhat higher population densities, both areas being advantageous for exploration and mine establishments. Western Australia and Queensland are the states with the most resources. Of approximately 340 mines in Australia, almost half are sited in Western Australia.

This development has brought with it a deluge of benefits. They provide many of the most stable and reliable jobs to the technological innovations often established in mines. However, there are questions about the sector’s future financial and environmental sustainability. Mining emissions continue to spiral in Australia, and the demand for coal dries up overseas.

The mining sector’s revenue experienced a substantial increase over the last five years due to higher output and stronger prices for many division goods. Countries such as China and India were significant importers that contributed to the growth. This is due to their rapid industrialization over the said period, generating demand for diverse natural resources, minerals, and industrial commodities. High global demand led several major Australian mining companies to dedicate their resources to new mining projects and rapid expansions during the period. There was also the expansion of companies that rent mining machines and equipment. The professionals at https://www.esmres.com.au/mining-equipment-hire/ suggest that hiring these large machines is more cost-effective than buying them outrightly. Considering that mining firms will have to buy several heavy-duty machines, it’ll affect their expenditure. These commitments, therefore, led to historically relevant high capital investment and significant increases in overall mining volumes across multiple mines.

The Australian mining sector is anticipated to focus extensively on productivity and output over the next five years. However, the sector’s investment pipeline is slowing as current significant projects are near completion and companies bring new capacity online. Also, experts forecast relatively weak capital expenditure to hinder companies involved in developing new projects over the next five years, including industries engaged in exploration and mining support services. Furthermore, significant industries in the sector have engaged in a capacity-based competition to expand the global iron ore mining sector.

What Minerals Are Mined In Australia?

Presently, the Australian minerals sector contributes eight percent of the country’s GDP (Gross Domestic Product). Australia stands among the top five producers of many of the world’s essential mineral commodities. Australia is the

In addition to being the world’s largest iron ore, black coal, lead alumina, and zinc exporter, it is the second-largest exporter of uranium.

Large deposits of extremely high-quality thermal coal are found in Australia. They are used for generating electricity and making steam. They also have coking coal, used for making steel. The deposits are situated in Queensland and New South Wales. The coal industry is the largest employer in Australia’s mineral industry. Despite the positive approaches carried out by Australian mining, the sector struggled seriously in 2020. Government figures state a 0.7% decline in coal mining and oil and gas output, leading to an 8.3% and 1.7% decrease in the exports of coal and several other mineral fuels, respectively. Much of this is linked to the broader global shift from fossil fuels, which began before the Covid-19 pandemic, and is expected to continue. Controversies such as the protests against the Bravus Carmichael coal mine have also contributed to the decline.

Environmental Challenges Of Mining In Australia

Asides from the economic challenges facing coal and several other fossil fuels, there is a glaring environmental implication to their significant investment in these power forms. A report from Climate Analytics shows that Australia was responsible for about 1.4% of the world’s carbon dioxide emissions in 2017, but that the figure recently leaped to 5%. It factored in Australia’s exports and domestic usage.

Indeed, Australia’s emissions and exports are about four times that of the US, nine times China’s, and 37 times India’s. Thus, making Australia one of the most significant emitters on a per capita basis. Considering that a considerable part of their economy is supported by such emission-heavy industries, detaching the financial benefits from environmental pollution remains a significant challenge for the country.

Image by Анатолий Стафичук from Pixabay

Construction is Winding Down on the World’s Most Slender Tower in Brighton, UK 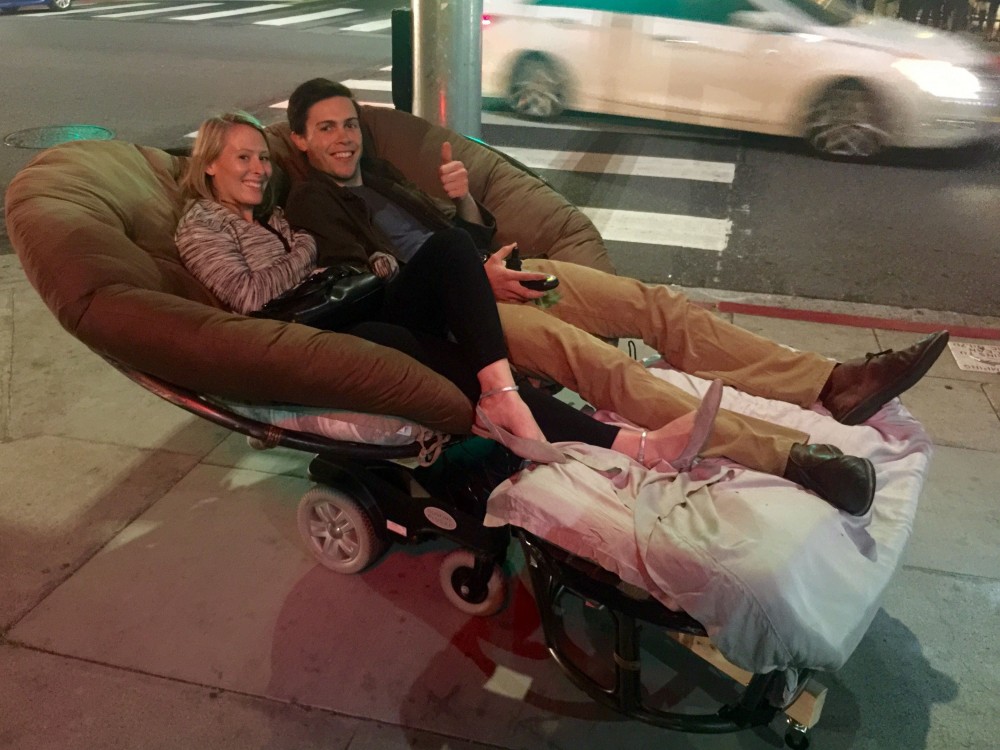