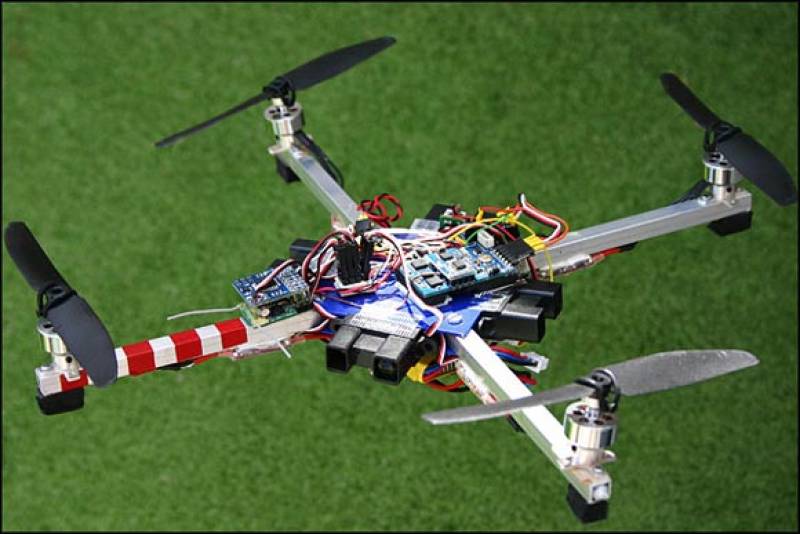 Get an email when the fern your mother gave you needs watering. Connect your Wii Guitar Hero World Tour drum set to a MIDI piano for the ultimate jam session. Create a clock that speaks to you in multiple languages. Arduino is known for its open source electronics single board microcontroller that uses sensors to perform tasks limited only by your imagination. Artists, designers, hobbyists and anyone interested in creating interactive products or environments have shared hundreds of projects using the Arduino microcontroller that can be found at the Arduino Playground.

Arduino was co-founded by Italian engineer Massimo Banzi in 2005, see Ted Talk, when his team created the first Arduino microcontroller. Following a tremendous positive reaction to the first Arduino microcontrollers, the team has created its own small, and growing, industry niche. Now Arduino is expanding into RC territory with the ArduPilot Mega Project. For more information features and hardward in packages visit: http://www.diydrones.com