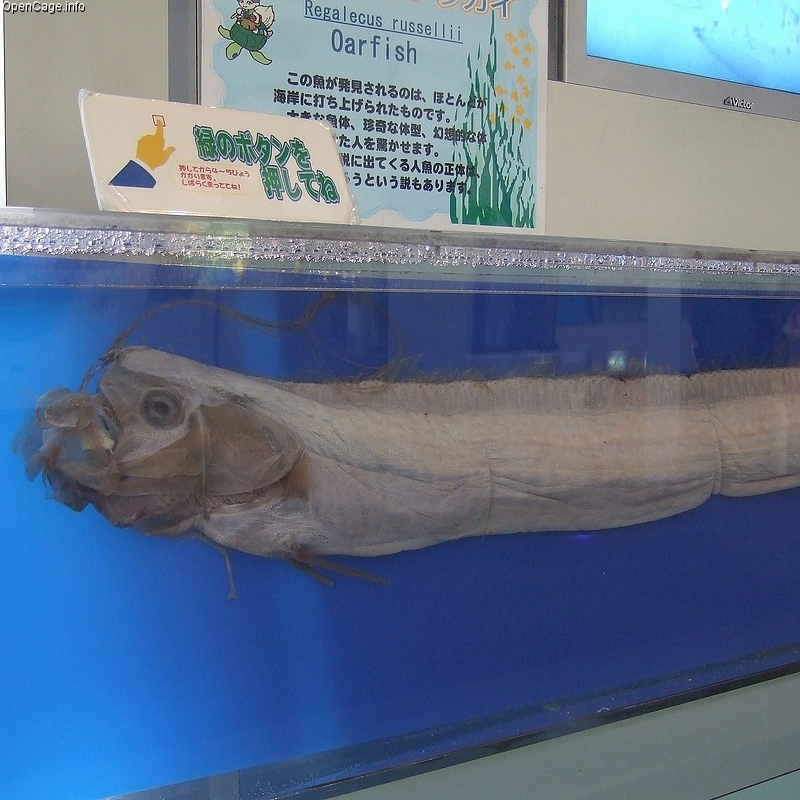 Japan fears an incoming natural disaster after sightings of a deep-water fish which is believed to be an omen of disaster. This incidence has raised the speculation among the people of an incoming earthquakes or tsunami.

Recently, three oarfish have been found on beaches or caught in fishing nets, bringing the total found this season to seven. Known in Japan as a “messenger from the sea god’s palace”, Oarfish live between 200 and 1,000 meters (650 to 3,200 feet) deep and are characterized by silvery skin and red fins. As per the legend, these fish come to surface ahead of underwater earthquakes or tsunamis.

In 2010, months before the March 2011 earthquake that triggered a giant tsunami in Japan; at least 12 oarfish breached onto Japan’s coastline in the year prior to the disaster.

But the Scientists don’t agree to any such claim

According to Uozu Aquarium keeper, Kazusa Saiba, “There is no scientific evidence at all for the theory that oarfish appear around big quakes. But we cannot 100% deny the possibility

“It could be that global warming might have an impact on the appearance of oarfish or a reason we’re just not aware of.” 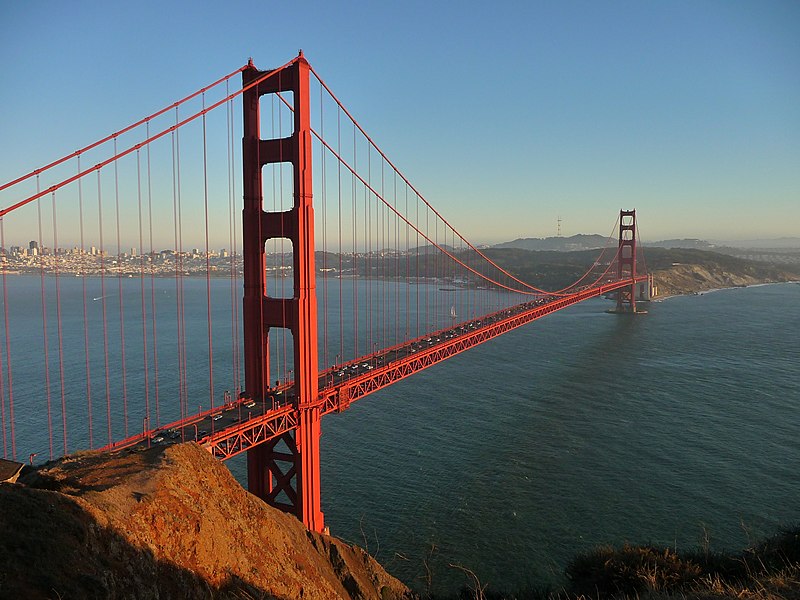