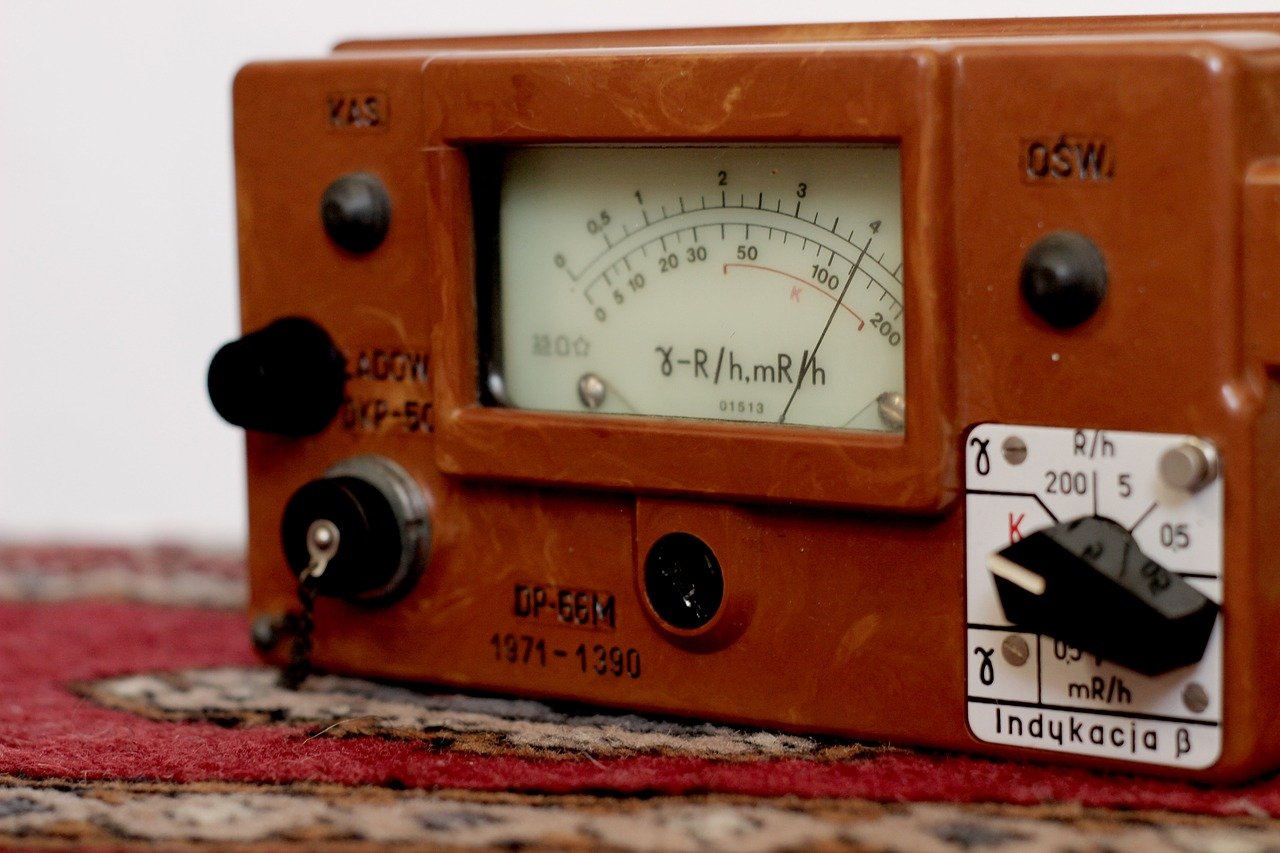 Image by Danny H. from Pixabay

As you may already know, ionizing radiation is all around us – with both beneficial and negative effects. A few decades ago, radioactivity was confined to only a few fields such as the military, research, and power generation. Fast forward to today, and the sphere of radioactivity application is ever-expanding – mainly due to an increase in the use of both naturally occurring and man-made radioisotopes.

Most modern industries now use radioisotopes – naturally decaying atoms that emit energy in the form of ionizing radiation as they change form. From industrial radiography, mineral analysis, and mixing measurements to flow tracing and food preservation, beneficial uses of radioisotopes are ever-growing.

Some of the most common industrial radioisotopes – both naturally occurring and artificial – include:

The Need for Radiation Detectors

However, the increase in radioisotope use has also led to more ionizing radiation in our environment. What’s more, exposure to this ionizing radiation has long-term health risks, including cancer and radiation illnesses. This is why radiation detectors are important, now more than ever. More so, since we cannot detect radiation with our human senses.

Thankfully, we have come a long way since the first direct detection of radiation using a fogged photographic plate – the Becquerel fogged photographic film – over a century ago. Today, there are state-of-the-art radiation detectors, such as the alpha beta gamma dosimeter that can measure alpha, beta, gamma, and x-ray radiation and allow you to archive measurements with reference to your exact GPS location.

Uses of Radioisotopes in Industry Today

As noted above, radioisotopes have multiple applications in modern-day industries. They provide new techniques of collecting data but also reduce costs and improve the efficiency of operations. Here are the two main uses of radioisotopes in the industry today.

One of the main properties of radioisotopes is that you can easily detect their radioactivity – the energy they release. As such, most industries use them for research that involves tracing a radioactive material through events or complex paths that would otherwise be difficult to follow due to cost and time constraints.

For instance, researchers can easily trace naturally occurring radioactive materials found in water resulting from oil and gas operations. The earlier such materials are traced, the lesser the risk of radiation exposure to miners and the general public.

Besides, radioactive isotopes are used to trace any inefficiencies in a fluid flow system. For instance, manufacturers can easily locate any oil leaks or gauge the level of corrosion in processing plants’ engines. What’s more, plant operators can detect small leaks lowering a plant’s efficiency, as is the case in complex systems such as geothermal heat exchangers.

The fixed gauges are commonly used in industries dealing with molten and corrosive substances, where it is not ideal to use direct contact gauges. In such cases, workers use radioisotope gauges to obtain measurements without making contact with the corrosive or hot substances. This is common in the coal and mining industry.

Besides, there are fixed density gauges commonly found in detergent, paper, and textile manufacturing plants. These density gauges ensure detergent ingredients are mixed accurately and can also be used to measure the thickness of paper and textile fibers at almost 100% accuracy.

On the other hand, portable gauges are mainly used in the agricultural and construction sector to measure the density of material compaction.

Besides their use in the industry sector, radioisotopes are also transforming nuclear medicine and the food preservation and sterilization industry.