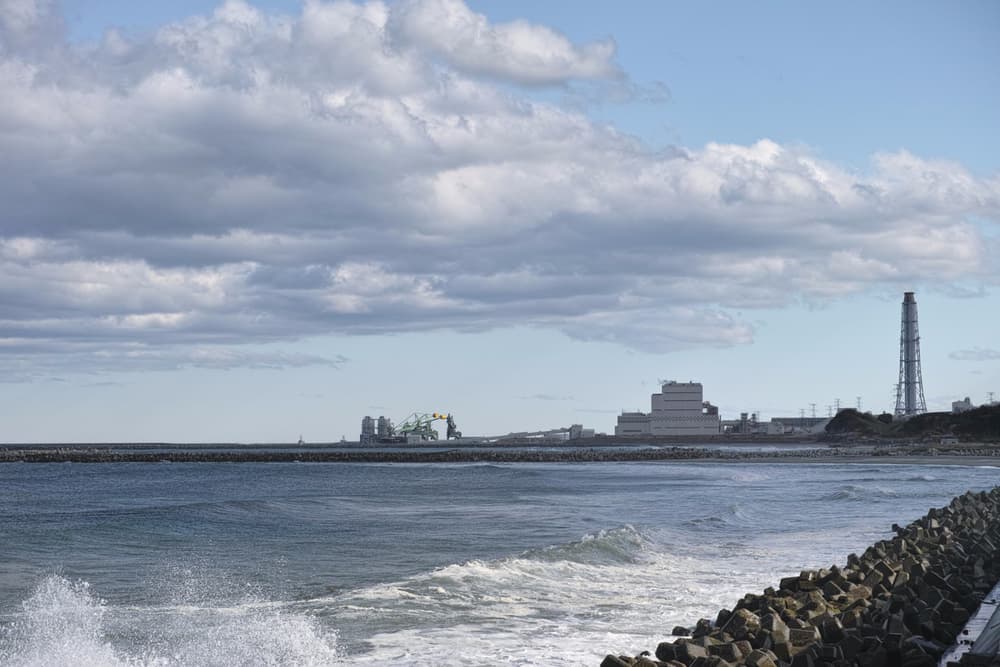 It’s already been more than five years since an earthquake and tsunami jolted Japan and resulted in a huge leak of radioactive material into the world’s oceans.

Scientists are regularly monitoring the radiation levels in the Pacific Ocean. As per a new report by Australian scientists from Edith Cowan University (ECU), there’s good news and bad news:

The good news is that the radiation in the Pacific Ocean is rapidly returning to normal and should be at its previous level by 2020. However, the condition is not the same for the seafloor and harbor near the Fukushima plant which are still highly contaminated. Monitoring of radioactivity levels and sea life in that area must continue.

Japan has put a lot of effort to stop the spread of radioactive material from the Fukushima site, but even so, large daily amounts of groundwater flow into the reactor basements, and some portion of that then spills into the sea after mixing with the radioactive material.

Japan erected an underground ice wall which was designed to seal away the nuclear waste, but it has been found that the harmful material continues to seep out into the waters off Japan’s east coast.

ECU Professor of Environmental Radiochemistry, Pere Masqué said, “Oceanic currents have dispersed the radioactive material across the Pacific Ocean as far away as North America. Radiation levels across the ocean are likely to return to levels associated with background nuclear weapon testing over the next four to five years. As an example, in 2011 about half of fish samples in coastal waters off Fukushima contained unsafe levels of radioactive material, however by 2015 that number had dropped to less than one percent above the limit. However, the seafloor and harbor near the Fukushima plant are still highly contaminated and monitoring of radioactivity levels and sea life in that area must continue.”