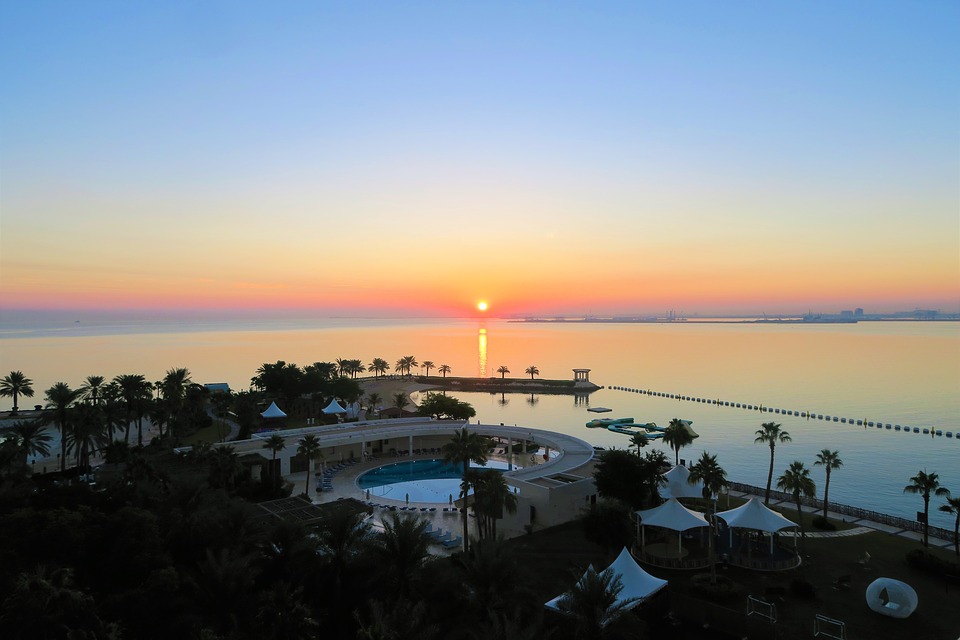 Ever-rising temperatures in Qatar which is one of the hottest places on Earth have risen so much that authorities have begun to air condition the open air including streets and outdoor markets.

Jos Lelieveld, an atmospheric chemist, said, “These areas are warming faster than the rest of the globe, and in certain cities on top of that you have an urban heat island effect and urban pollution.”

To avoid the searing heat, World Cup 2022 has already been moved to winter.

Engineer Saad Al-Dosari said: ‘The temperatures of dark asphalt is 20 degrees Celsius higher than the actual temperature because black attracts and radiates heat’.