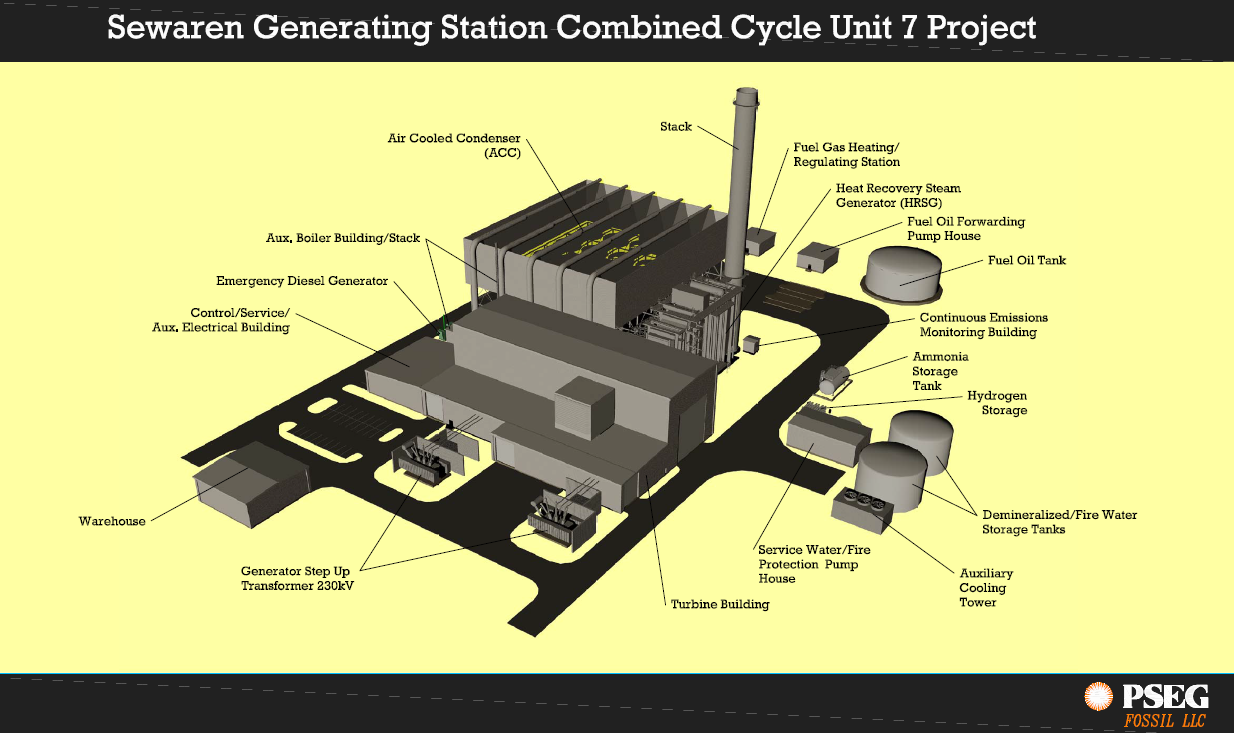 A new $600 million power plant from PSEG, set to be constructed in Sewaren, will reportedly supply electricity to approximately 500,000 New Jersey homes in addition to creating hundreds of jobs.

PSEG spokesman Michael Jennings said that over the course of the plant’s two-year construction process, he expects to generate roughly 350 jobs.

Upon its opening, the plant expects to employ 28 full-time workers.

“The Sewaren 7 plant will be constructed at PSEG Power’s existing Sewaren Generating Station site, replacing Sewaren Units 1, 2, 3 & 4, which will be retired after almost 70 years of providing energy to the region,” PSEG stated in a news release.

Furthermore, the 540-megawatt plant will capitalize on combined-cycle technology, producing electricity and capturing waste from the gas turbine to boost efficiency and output.

“It is a true win for Woodbridge and the state, not just adding to the reliability of the energy grid, but creating jobs, tax revenues and general economic activity to the region,” Rich Lopriore, president of PSEG Fossil, said in a statement. “We look forward to working with Woodbridge Township to move this project forward.”

Construction of the power plant is expected to begin in early 2016.