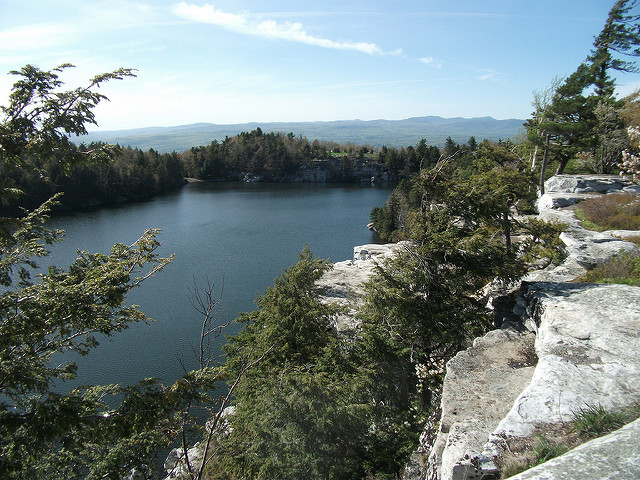 There are ways of using and abusing the world’s most precious resource. Water use has a long history and water has been with humans from the very beginning. We couldn’t live as we do without a plentiful, clean supply. There are many ways to look at water. From a cultural perspective, cultures have their own long histories with water as a resource.

Science has approached water from an ecological perspective, delving into how water can be or has been used with a look at the successful and unsuccessful use of a limited natural resource. And water has long been affected by the size of the population drawing on the resource, the type and rate of development of societies, and the politicians in power at the time.

With the planet set to reach a population of 9 billion in 2050, the future of water is an open question. Will there be enough? Will a lack of water lead to population migrations and wars? Already, there are a number of water “hot spots” where pollution has destroyed water supplies with projections that indicate shortages may happen as early as 2040.

Water Shortages Exacerbated by Use of Water in Producing Electricity

According to an article in ScienceDaily, “Water is used around the world for the production of electricity, but new research results show that there will not be enough water in the world to meet demand by 2040 if the energy and power situation does not improve before then.” Power plants consume the largest portion of water in most countries around the world.

The following video explains that New York City consumes 1 billion gallons of water a day. That’s a huge amount that will increase in the future.