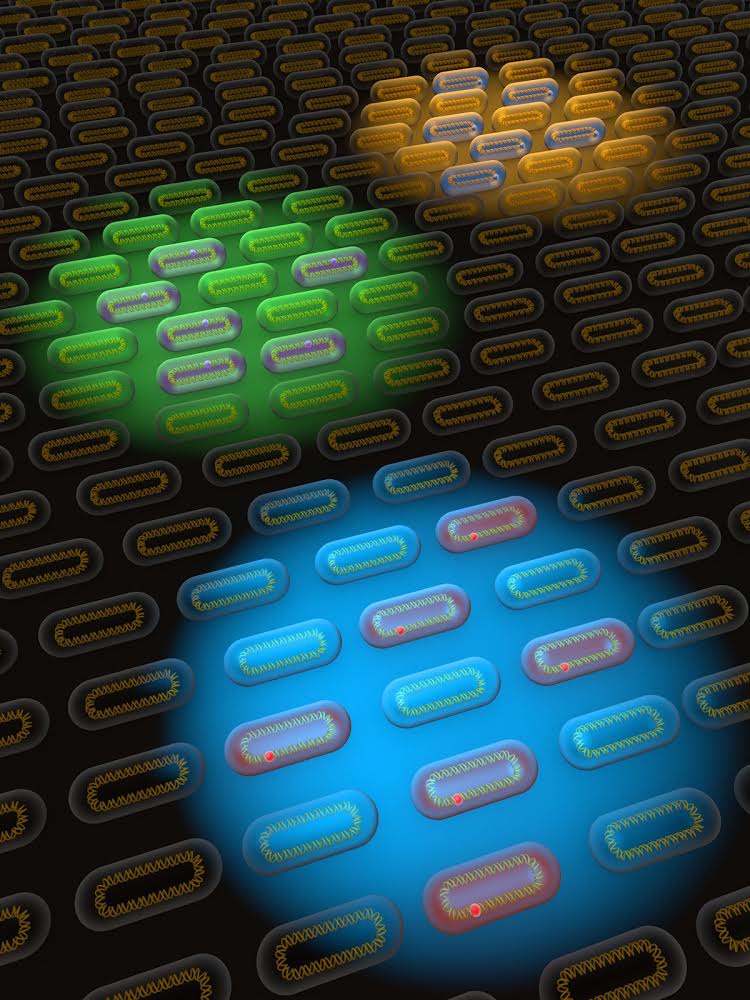 IndustryTap has reported on the ways in which biology has been transformed from a focus on deciphering DNA sequences in living biological species to creating synthetic genomes. At issue is dealing with human, animal, and plant diseases or limitations that have traditionally been handled primarily by medicine. Could it be that synthetic genomes can replace drugs in some types of treatments, be more effective, and have fewer side effects? Or will synthetic genomes create a new and more dangerous can of worms?

Last year, for example, MIT scientists began using the genome of E. coli bacteria as a long-term data storage device they believed could become a stable “read, write” medium for monitoring and recording the environment and biological systems. Scientists are also creating synthetic genomes and modifying biological genomes by replacing parts of them with synthetic DNA.

According to Associate Professor of Electrical and Biological Engineering Timothy Lu, and reported in Phys.org, “You can store very long term information. You can imagine having this system in a bacteria that lives in your gut, or environmental bacteria. You could put this out for days or months, and then come back later and see what happened at a quantitative level.”

The following is an interview with synthetic biologist Thomas Ellis, who is working on reprogramming yeast to make medicine. The interview took place at the World Economic Forum earlier this year.

Infographic Shows the Incredible Evolution of the Batmobile

See How the Manholes Scattered Across New York City are Made