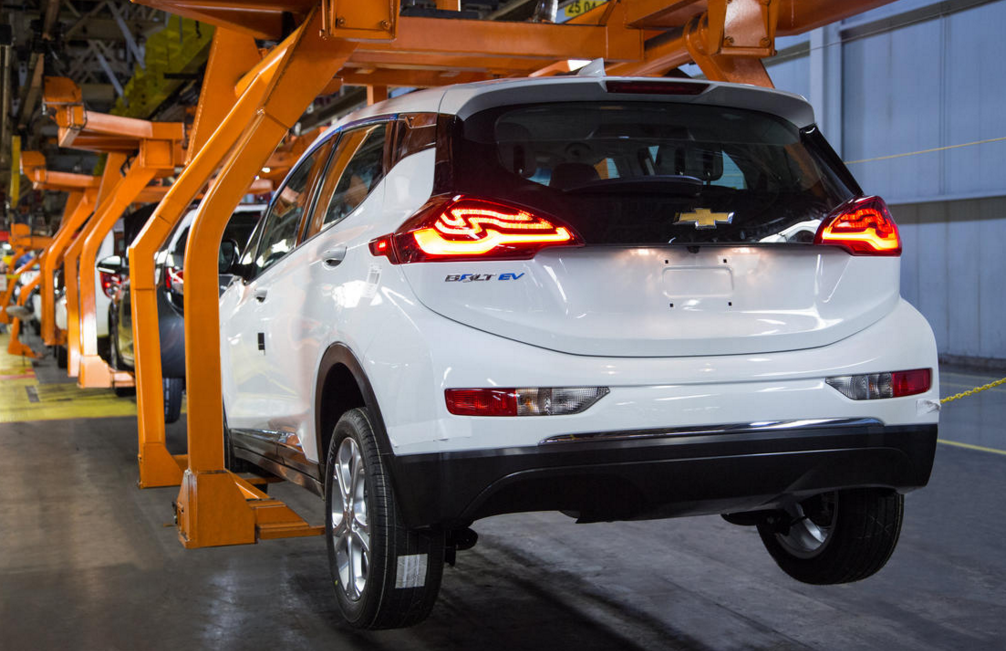 Chevy’s $30,000 Bolt Electric Car with a 200-mile range appears to be ready for production as Chevy has released the teaser video below, in addition to some new images of the vehicle. As most folks know, the Bolt electric car will compete against Tesla’s Model 3 in the marketplace, with a similar range and price point.

However, while the Model 3 isn’t expected to begin shipping until the end of 2017, Chevy plans on getting the Bolt in some dealerships as early as this year.