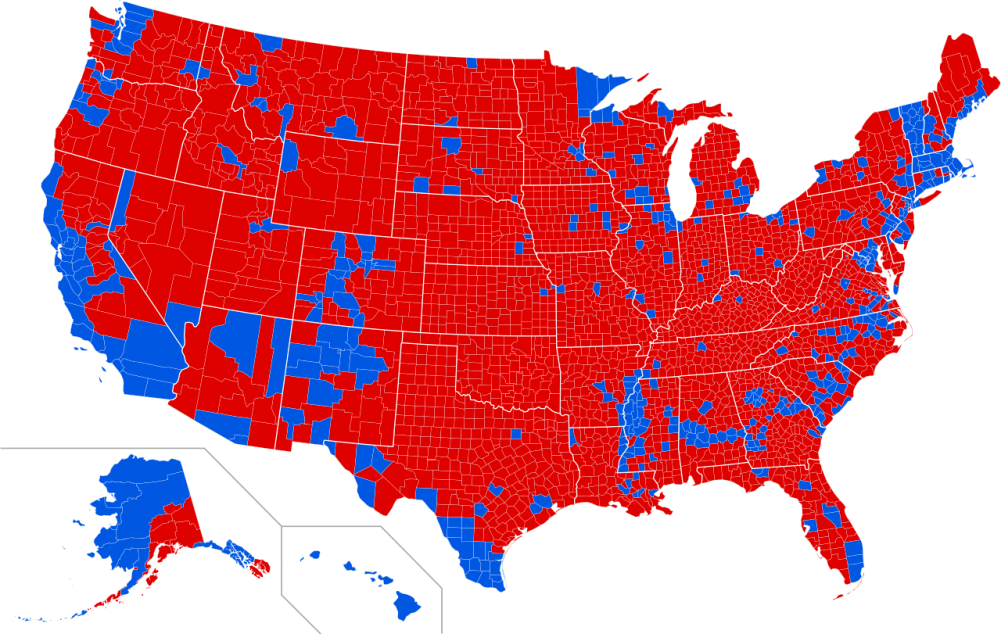 According to Mark Meckes, “the problems considered by probability and statistics are inverse to each other. In probability theory, we consider some underlying process which has some randomness or uncertainty modeled by random variables, and we figure out what happens. In statistics, we observe something that has happened, and try to figure out what underlying process would explain those observations.”

One practical example, as recently described in Forbes Magazine by Nikolai Kuznetsov, is Donald Trump’s election victory, which was experienced by many as a shock. However, according to Kuznetsov, when looked at from the perspective of probability and statistics, one party regaining the presidency after a two-term president from the other party is stepping down, is the rule rather than the exception. These types of events often follow the normal curve in sporting events when the favored team is beat or even trounced by an upstart that hasn’t won a title in years.

One of the problems in “win probability” is that the belief that the final outcome can be determined by looking at all of the available information. In the most recent election, the news media and polling organizations thought they were looking at all available information, but they weren’t. Many of the voters who eventually voted for Trump weren’t interviewed enough or held back their true thoughts. Some types of events, for example, sports, lend themselves to reasonably good predictions of the outcome of a game. But again, there are unmeasurables mostly having to do with human psychology. Biases get in our way, as does laziness.

The following video shows the Stony Brook political science professor who gave Trump a 97%-99% chance of winning the most recent election using a statistical model that has accurately predicted the winning president for decades. 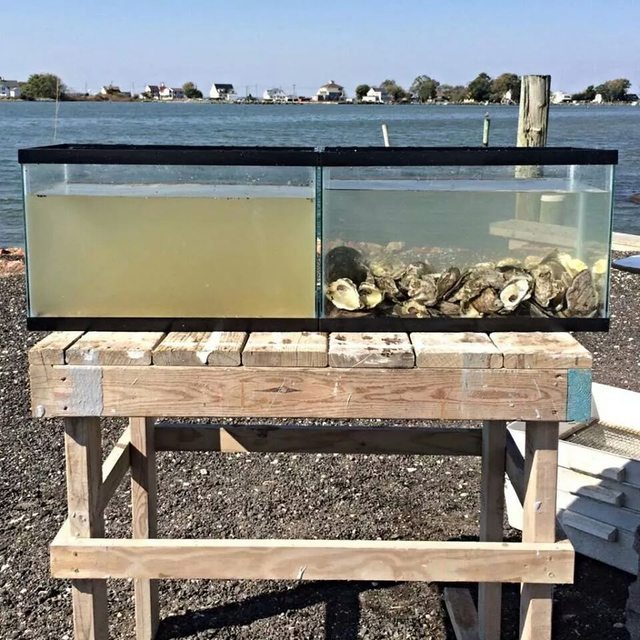 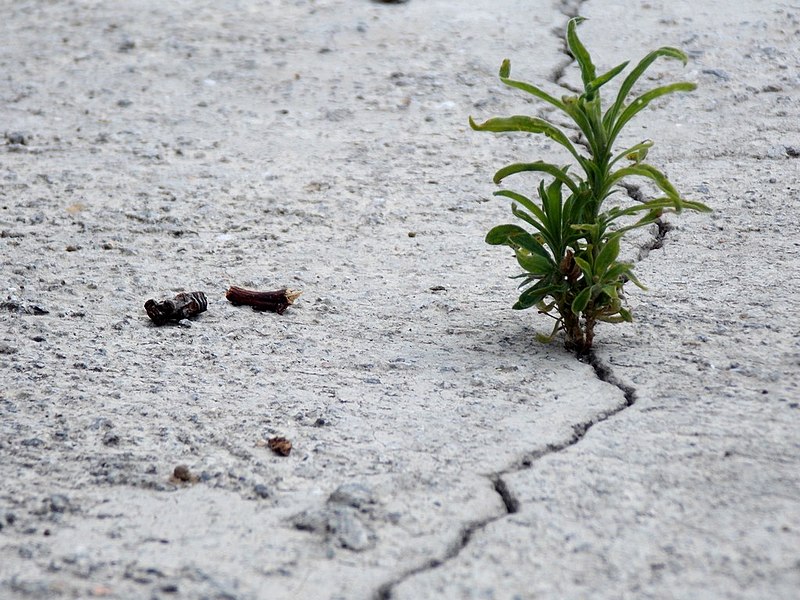 Why the Newer Boeing 737 Engines Are Flat at the Bottom