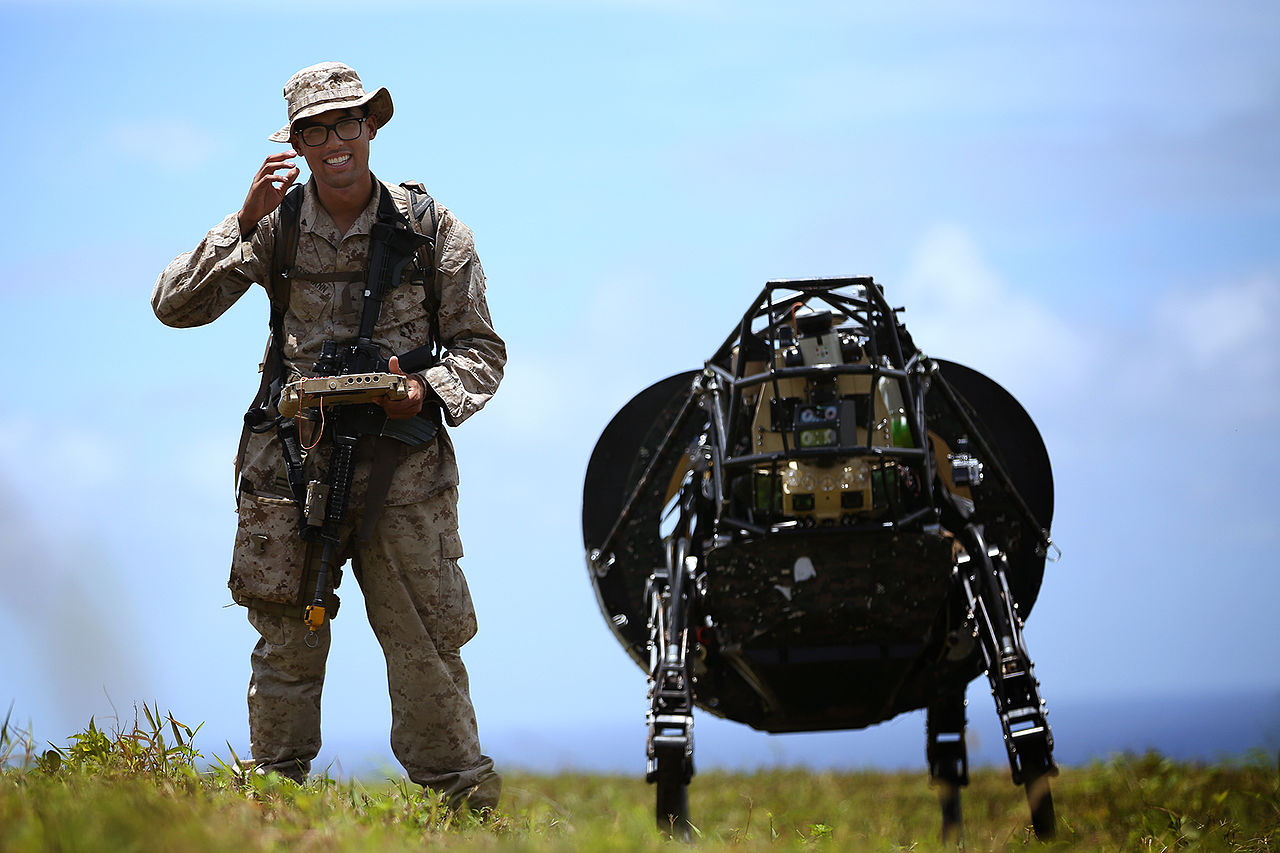 For decades now, robotics has revolved around the idea that robots can be controlled using exact models of robots and exact models of their environment. But there has been a paradigm shift to the use of “reactive controllers” that take input from sensors. This data is run through statistical models to determine which robot actions are most likely to bring about the desired results.This new paradigm is referred to as probabilistic robotics by Sebastian Thrun from the School of Computer Science at Carnegie Mellon University.

Examples of these applications of probabilistic robots/software include a straddle carrier at a shipyard or cargo dock, a robotic museum tour guide or a “nurse robot” which assists nurses and the elderly.

Improving Efficiency & Reliability of Robotics is Top of Mind

According to a paper from Deloitte, “The robots are coming,” many companies in many industries currently see the challenge of increasing automation as the number one or two priority to long-term success. In order to carry this out, companies are:

The following video, “How does Robotic Process Automation work?,” from DeloitteUK shows how robots can perform human tasks autonomously.