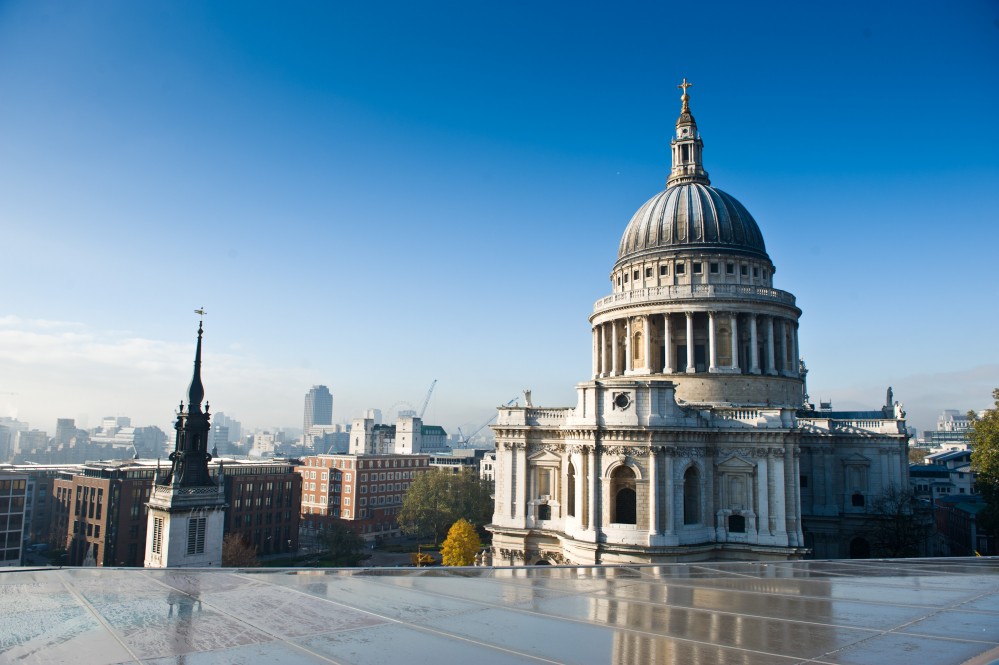 In the 19th century New York City created Central Park, Prospect Park and Riverside Park all intended to provide natural environments in a large city; some would argue these parks are what makes New York City livable. The 21st century is expected to see a similar trend but this time through the creation of greenways and waterfront recreational areas that retain natural environments while integrating sustainable modern technology into their operation and management.

Prince Charles, author of the book Harmony, frequently weighs in on how some of the world’s greatest cities, London among them, have become ugly and dysfunctional due to a lack of foresight and planning. The following is a summary of Prince Charles top criteria for improving architecture:

The following video shows Prince Charles describing his vision of a new architecture: