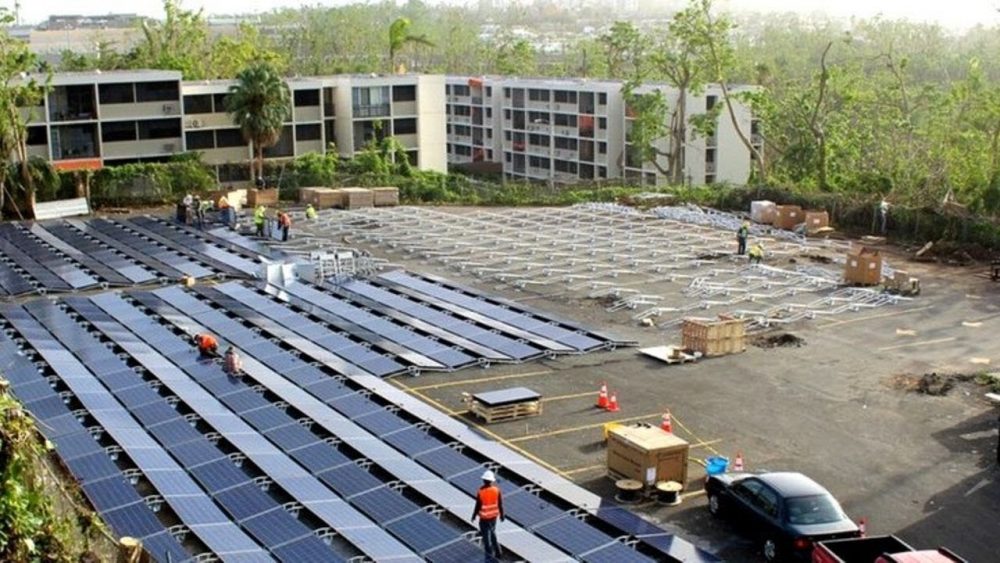 When Hurricane Maria slammed Puerto Rico on Sept. 20th, it knocked out the island’s electrical systems, leaving millions of people in the dark. Residents were told that it would take four to six months for power to be restored.

In the effort to restore electric power, Tesla sent hundreds of its Powerwall battery systems along with solar panels. Thanks to Tesla, this local children’s hospital had power restored on Oct. 24.

According to Tesla, it’s the “first of many” projects to come. Now, the company is planning to rebuild the U.S. territory’s electricity grid with solar and battery systems.

This great achievement has demonstrated that renewable energy and storage batteries can prove to be an effective and efficient solution for providing power in disaster-struck areas.