Recreating a Supernova Explosion in a Lab

One of nature’s most amazing, if rare, events is a supernova: a stellar explosion billions of times brighter than the stars and sun, blinding an entire galaxy for a brief period, a few hundred years, and radiating more energy than over the star’s entire lifetime, possibly billions of years.

In a nutshell, a supernova involves the re-ignition of fuel inside a star or the collapse of a star’s core, either culminating in an explosive shockwave that expands over the distance of a few light years of space over a few hundred years time.

There is an entire taxonomy to describe the different types of supernovae to account for their size, which can be up to 90 times larger than our sun, how much metal it contains, the type of collapse, the light spectrums observed and more.

In an article in Nature, Physics Professor Gianluca Gregori of Oxford University Department of Physics and his team are studying the explosion of supernovae in a laboratory rather than observing them in space. Gregori says “The laws of physics are the same everywhere, and physical processes can be scaled from one to the other in the same way that waves in a bucket can be compared to waves in the ocean.”

Gregori’s team is attempting to understand the Cassiopeia A Supernova explosion that was spotted about three centuries ago and is estimated at 11,000 light years away. Numerous aspects of the explosion show irregular features believed to be related to radio and x-ray emissions.

The team focuses powerful laser beams, 60,000 billion times stronger than a laser pointer, on a carbon rod target, about the thickness of a hair, in a gas chamber. The result is the heating of the carbon to 5.4 million degrees Fahrenheit (3 million degrees Celsius) causing the carbon rod to explode and expand. A plastic grid is placed inside the chamber to interfere with the shock front from the blast in the way researchers imagine magnetic fields would.

A large component of the project has involved the use of supercomputer simulations. Certain variables were given, for example, temperature, density and velocity while others were simulated through 20 million processing hours on a supercomputer at the Argonne National Laboratory, USA. Laser Supernova (Image Couresy www.ox.ac.uk) Laser beams illuminate a small carbon rod and launch an asymmetric shock inside a chamber filled with argon gas. A grid is placed in the shock’s path, 1 centimeter from the target, resulting in turbulent flow. The shock and the turbulent flow is captured with the Schlieren imaging technique (blue-black hues) at 300 billionth of a second after the laser shot. The electron density predicted by computer simulations (blue-red hues) is superimposed. 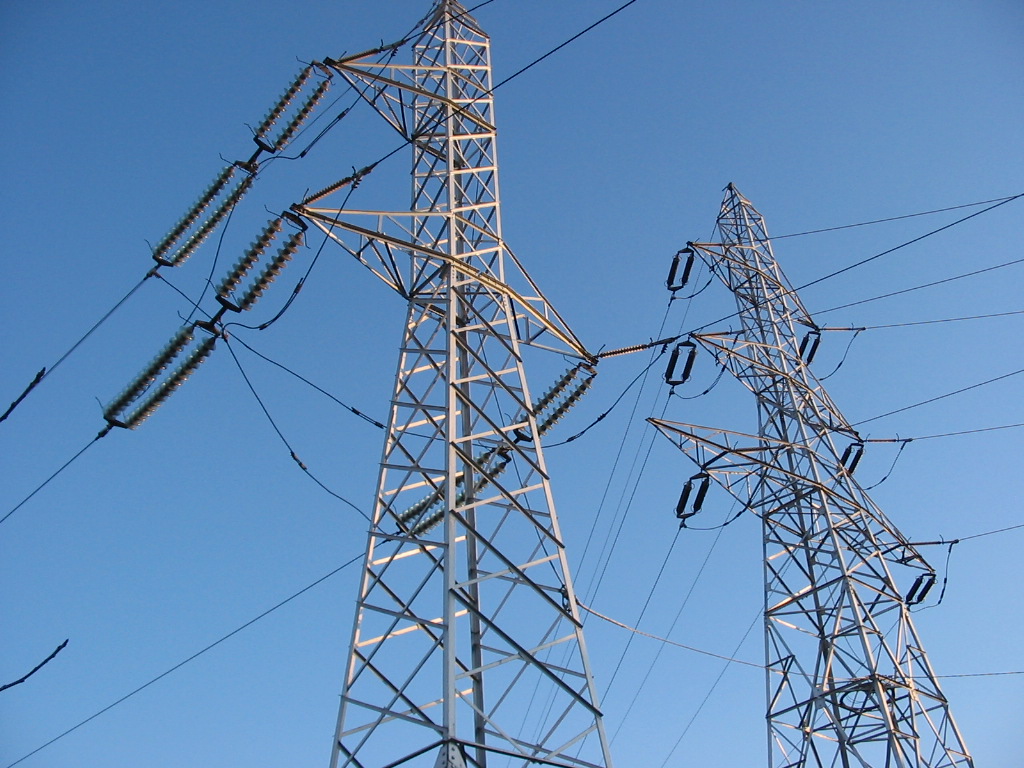 Welcome to the Golden Age of Power Electronics 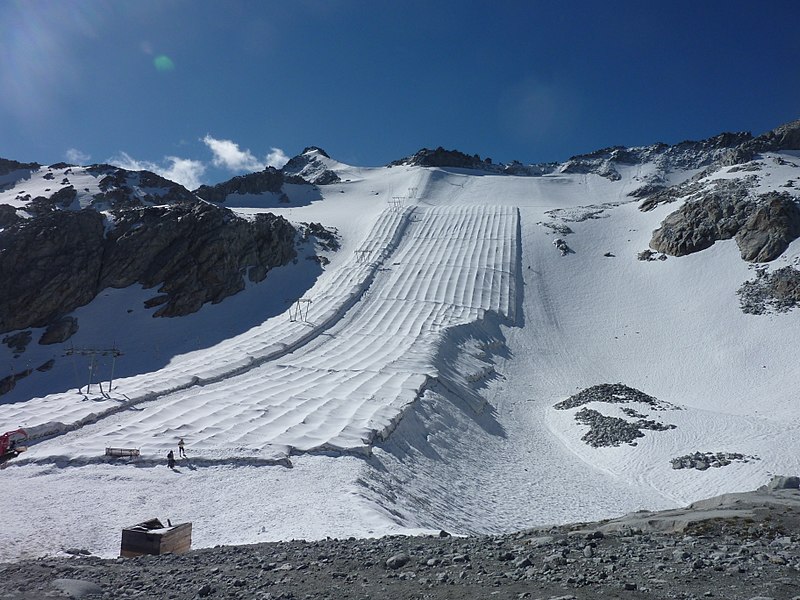