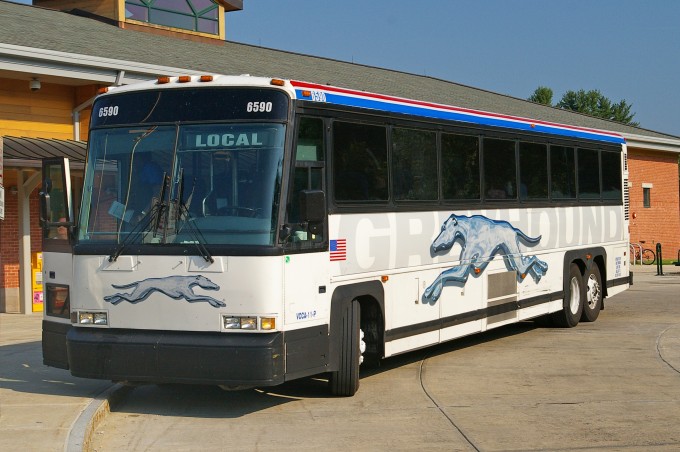 Who would have thought that such an unappetizing waste could provide the gas to cook our next meal? Actually, using dried dung as fuel is nothing new. It has been used as an energy source for thousands of years in heating and cooking. Grazing animals left a lot of patties along the way and nomadic peoples needed fuels accessible as they traveled, not hauled with them.

But human waste, at least in modern times and most countries, is not generally considered a good source of fertilizer or fuel. It just seems wrong, even after being decontaminated of pathogens.

The current process of most city waste-water treatment plants is to oxygenate the liquids and solids that are flushed down toilets and sewers (after getting out the inorganic and undesirable things that should never have been flushed anyhow) so that the “clean” water can be dumped into rivers, streams and oceans. The remaining sludge is sometimes used as fertilizer and municipalities are delighted to be rid of it. There are varying opinions about whether the sludge can be free of toxins such as cleaning products and pharmaceutical drugs. But the methane gas released in the digestion process often goes into the air, contributing to climate change.

Using “biogas” produced from decomposing plant material is not uncommon on farms and small scale operations, often for running machinery and farm vehicles. Some water treatment facilities wisely use the gas to run the facility itself. But the large scale distribution of “bio-methane” from sewage treatment through city infrastructure to arrive as gas in U.K. homes is beginning to be a viable option. U.K. company, Severn Trent, the second largest publicly traded water company, uses the sludge from treating the waste of 2.5 million residents and feeds it into sixteen anaerobic digesters, which they refer to as “concrete cows,” to digest the sludge and “pass gas” for home consumption as “green gas.”

The U.K. company joins ranks with only a few others worldwide that dare to tap the power of poo for home methane use, though others have used it to generate electricity for distribution, such as the Washington, D.C. plant that powers 11,000 homes.

Bio-methane, whether generated from plants, dung, or people poo, can be a viable energy source to fuel our homes for cooking and heating, and to gas up our vehicles for mobility, while emitting 95% less carbon that contributes to greenhouse gas.

If this becomes a common source of energy in our future, how wonderful it will be that we can all eat, drink, and be merry, knowing that our end product will power our homes and cook our next meal instead of just being flushed down the commode. What a gas!