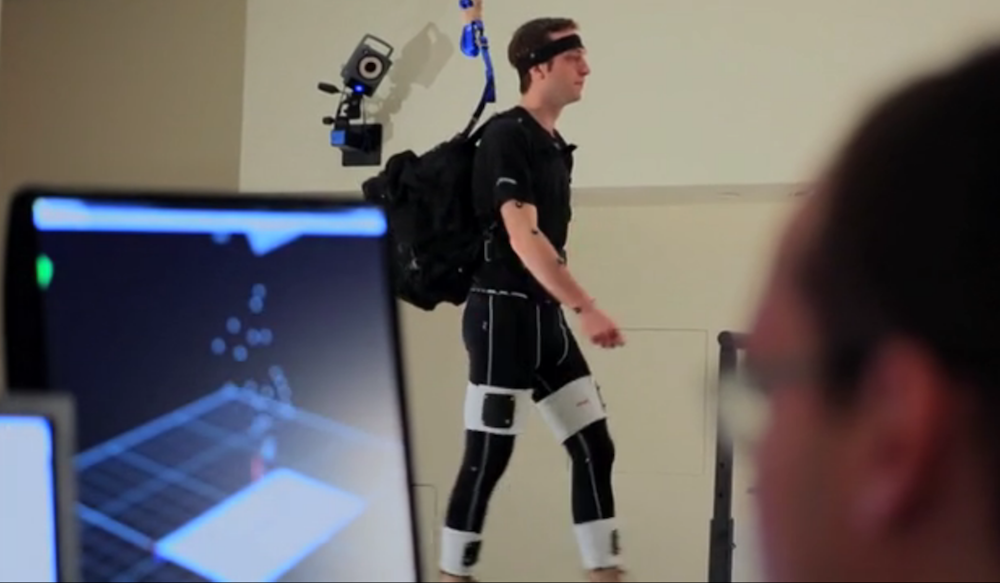 Haven’t we all wished to be a superhero who could instantly lift heavy objects? The Power Up Exosuit by Harvard University allows you to do exactly that and helps real life heroes like firefighters and soldiers lift heavy weights without using a lot of their energy.

This wearable robot promises to reduce the consumption of energy by 7%, and your hip, ankle joints, and knees will not have to take up a lot of the burden when you walk while carrying heavy weights. Obviously, it will not suddenly transform you into a superhero, but will assist when a greater load needs to be carried for longer distances.

While describing the function of the suit, Conor Walsh, a professor at the John A. Paulson School of Engineering and Applied Sciences at Harvard University said: “The goal wasn’t to create a system to give someone super strength, but rather to provide small levels of assistance during walking over a long period of time, with the goal of reducing fatigue and the risk of injury.”

The Exosuit is made of textiles, which is the reason behind its softness that helps in ‘augmenting human performance,’ as the researcher said. This is not the first suit that the researcher has made. He, along with his team, has been working on this creation for years and have made another suit in the past. However, it was not comfortable to walk in. On the other hand, this suit is attached to the back, legs, and waist of the person through a waist belt, two thigh pieces, and two calf straps. Those belts are further connected with two of the motors present in the backpack, which provides power to lift the loads.

When people normally carry heavy loads, the greater pressure is on the lower leg muscles, as they help in balancing and upholding the weight. This leads to an enhancement of the muscle activity, which can further cause fatigue and injury. However, with the suit on, things were different. Walsh explained, “It feels like the muscles in the leg are doing less work, and it becomes very noticeable if the system is turned off very quickly.”

Members of the military and many other professions can also benefit from this innovative technology. However, this product is still a research project, so we will not be finding it in the market anytime soon.