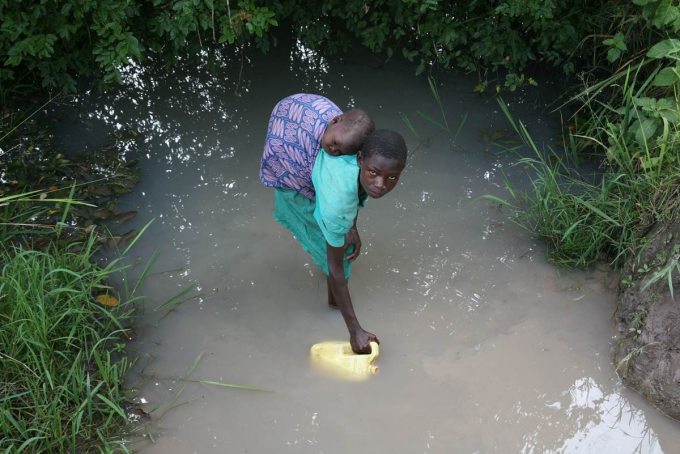 Ask anyone what the most valuable substance on earth is and you’ll likely hear oil, silver, gold or diamonds but if you ask someone what is the most important substance for the survival of humans, they are likely to say air or water. In fact, both of these necessities are under siege in an overcrowded world where an estimated 10 billion people will be living in 2080 and to 30 billion by 2300, depending on a number of variables. But economic theory and common sense tell us that anything in high demand increases in price, especially when it’s a limited resource and more and more people desire it.

The following chart shows the vast majority of people on earth will reside in less developed countries and that humans will begin to fight over limited resources of all kinds, most especially water. he United Nations population division, part of the Department of Economic and Social Affairs has created what are called the “Millennium Development Goals” with respect to each of these themes. Not many people have thought that the prices of these rare earth minerals and plentiful error and waters would one day converge and change positions.

But as the drought in California shows, conditions are beginning to make water a dramatically more valuable substance in an economic sense, not just in a human biological sense. Last year, IndustryTap wrote: “Ireland’s Water Crisis Me Be Sign of Things to Come” and saw that 98% of the world’s water is in the oceans with 2% freshwater, 1.5% of which is frozen and 0.40% of which is ground water with the remaining in rivers, lakes and streams.

Chemical Washes Away Alzheimer’s Protein and Restores Memory in Mice
The World Would Be Much Better If We Had 50 More Silicon Valleys
No Shoes? No Problem at This Waterfall Restaurant.