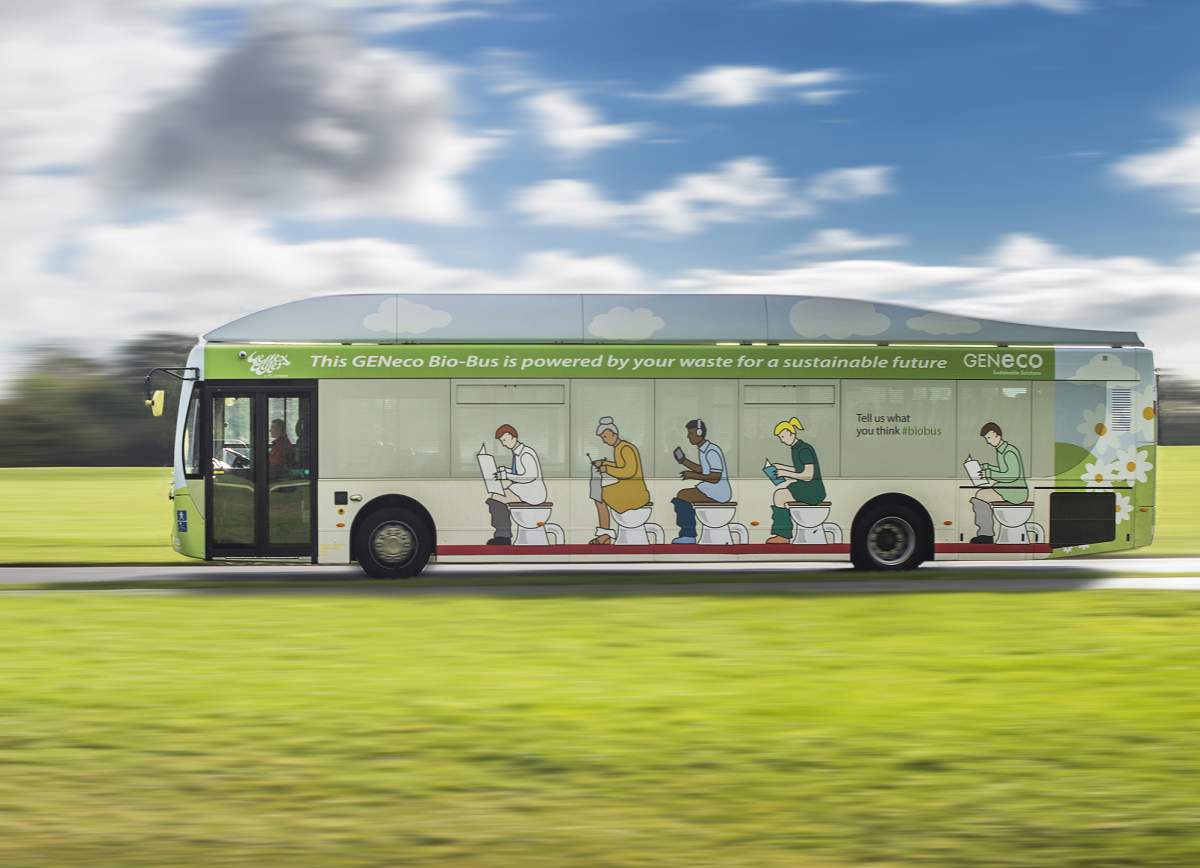 We have written about the “poo bus” before, but now we have an official date for when it will enter regular service in the UK.

Essentially, the poo bus, for lack of a better name, is a commuter bus that runs on biomethane gas that comes from food waste and fecal matter.

The bus will enter full operation on March 25th in Bristol, UK, where residents will be able to ride in the waste-powered bus on Service Route 2, four days a week.

An incredible 32,000 households contributed fecal matter and food waste in order to power the poo bus, which can travel 186 miles on one tank of gas.

“Gas-powered vehicles have an important role to play in improving air quality in UK cities, but the Bio-Bus goes further than that and is actually powered by people living in the local area, including quite possibly those on the bus itself,” Geneco general manager Mohammed Saddiq told Gizmag.