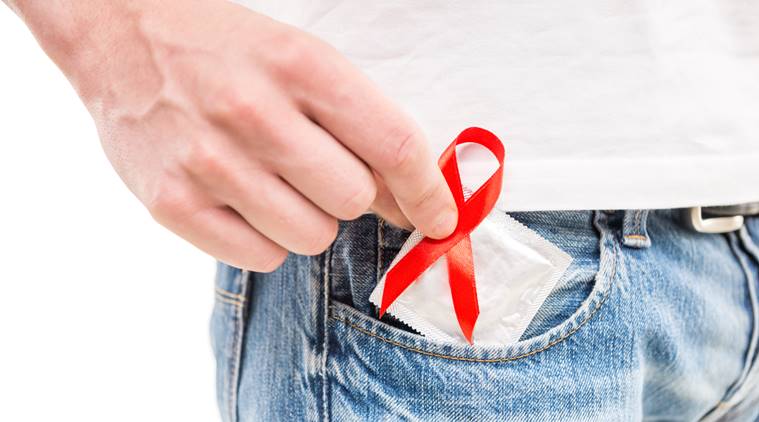 The HIV virus that causes AIDS primarily spreads through unprotected sexual activity. As per the World Health Organization (WHO), around 1.2 million people died as a result of AIDS in 2014.

Condoms are the best way to prevent this sexually transmitted disease, but they’re not a perfect solution – they may break, slip, or leak.

An Indian-American professor, Mahua Choudhury, and her team of researchers at Texas A&M University have come up with a novel non-latex ‘Super Condom’ that can kill the deadly HIV virus in case of condom breakage.

This revolutionary condom is made of an elastic polymer called hydrogel. The water-based hydrogel is already being used in contact lenses and other medical applications.

The Super Condom will help maintain the erection and improves the sexual experience.

The Super Condom is not all about protection, though. It will be useful for the people who are allergic to latex and do not feel comfortable with it. The antioxidants in the Super Condom will also have stimulant properties to maintain the erection for increased sexual pleasure.