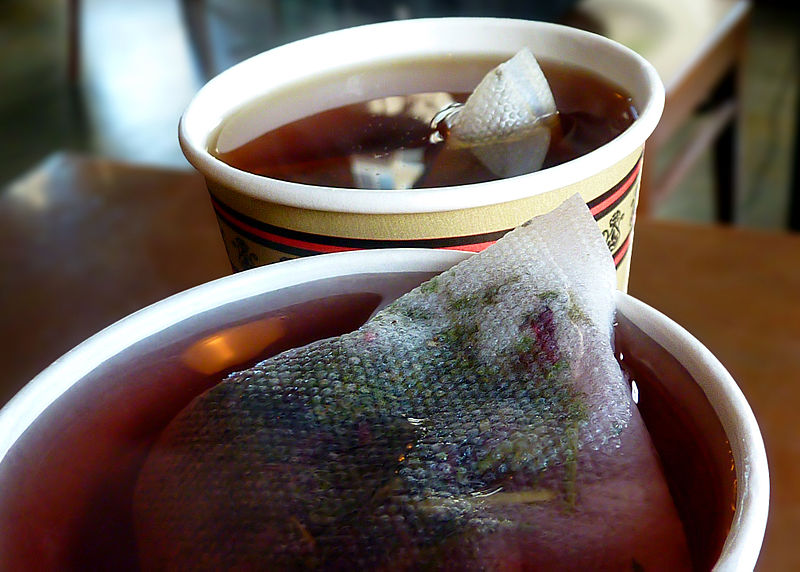 We all are aware of how plastics are polluting our oceans and affecting our sea life. However, did you know that smaller microplastics are now found in the air we breathe, the food we eat and the water we drink?

Now according to a new research by the scientists from McGill University, a single plastic teabag brewing at 95 °C releases about 11.6 billion microplastics and 3.1 billion nanoplastics into a single cup. Researchers found the magnitude of microplastics in a cup of tea is far more than other foods and drinks.

“We think that it is a lot when compared to other foods that contain microplastics,” says Nathalie Tufenkji at McGill University. “Table salt, which has relatively high microplastic content, has been reported to contain approximately 0.005 micrograms plastic per gram salt. A cup of tea contains thousands of times greater mass of plastic, at 16 micrograms per cup.”

For the study, researchers analyzed four different brands of tea and were surprised to find that each plastic teabags release billions of microplastics, such as nylon and polyethylene terephthalate.

For now, much more research is required to determine the real impact of these particles will have on humans.

Tufenkji said, “Tea can be purchased in paper tea bags or as loose-leaf tea, which eliminates the need for this single-use plastic packaging,”