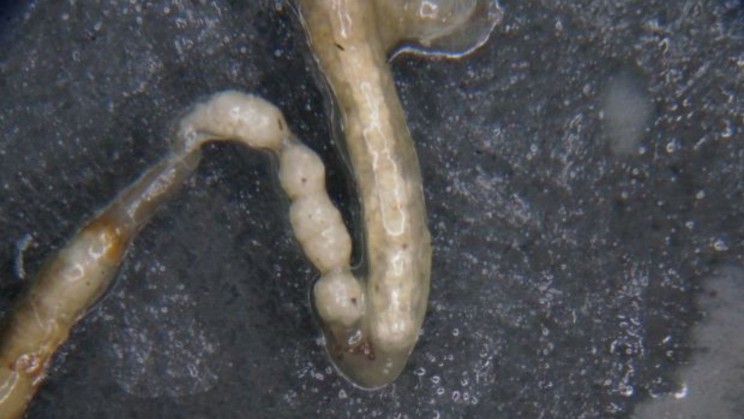 Image courtesy: The University of Queensland

Plastic waste around the world is at an all-time high. Recycling plastic is not enough to beat the global waste crisis, the World needs new ways to tackle this menace.

Now, scientists believe to have found the solution to recycle plastic waste in the form of a species of ‘Superworm’.

Researchers at the University of Queensland have found this species of worm that can eat through polystyrene.

Researchers fed polystyrene to Zophobas Morio beetle larvae—dubbed “superworms” for their large size. They were surprised that the superworms started eating their way into the polystyrene blocks after 24 hours since there was nothing else to eat.

Dr. Chris Rinke from UQ’s School of Chemistry and Molecular Biosciences said, “These superworms not only survived but even had “marginal weight gains. This suggests the worms can derive energy from the polystyrene, most likely with the help of their gut microbes,”

The worms’ ability to process the plastic suggests it is very efficiently broken down in the creatures’ digestive tract. “They are basically like eating machines,” says Rinke.

Scientists aim to grow the gut bacteria in the lab, find the most efficient ones, and further test their ability to degrade polystyrene over the next few years.