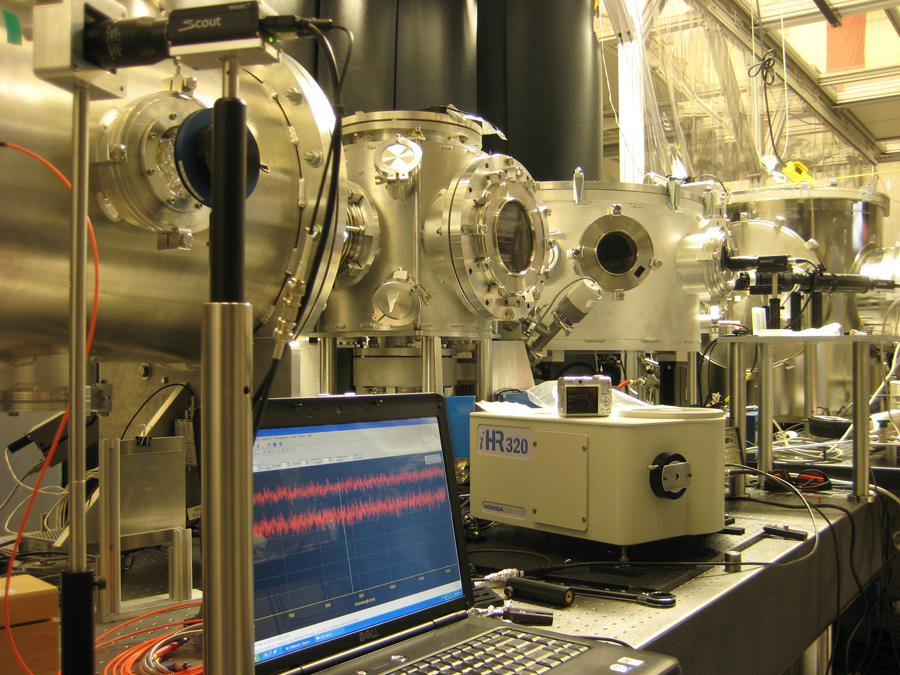 The largest and highest energy particle accelerator in the world is CERN’s 17 mile-long Large Hadron Collider (LHC) in Switzerland. Since the LHC was built scientists and researchers have been testing theories of particles in high-energy physics and have made significant progress, for example, detecting a “Higgs Boson like” particle, a major accomplishment.

But the LHC, still under construction, may ultimately cost $9 billion (€7.5 billion) to build, at least that is its current budget. In the years ahead there will be upgrades to the collider that will add new functionality, for example upgrading the full pre-injector system, but the technical means for making this a reality do not yet exist; technological innovation will be required which could push up the budget.

One of the next largest particle colliders, Fermilab’s Tevatron, has 1,000 giant superconducting magnets, 700 scientists and engineers and spends more than $10 million a year in annual electricity bills to keep its collider running 24×7×365. The US government has been sitting on the fence as to whether or not to continue funding the program and its future is bleak.

Finally, though the LHC is a huge facility which allows outsiders to use its facilities, the fact remains that there is a bottleneck holding back progress as there are many more physicists wanting access than can accommodated.

In 1932 Ernest.O. Lawrence proposed a particle accelerator that could accelerate particles to high energies in a small space and without the need for prohibitively long paths used in linear accelerators. Lawrence’s ideas were based on Norwegian engineer Rolf Wideroe’s work. The technology, called “plasma wakefield acceleration” now exists in prototype at the SLAC National Accelerator Laboratory in California. The accelerator is just 12 inches long, about 90,000 times smaller than CERN’s LHC.

Basic research using this technology is also taking place at the University of Texas at Austin and other locations in the US and abroad. Researchers are creating tabletop particle accelerators that generate energies and speeds currently only reachable at major facilities that are at least hundreds of meters long.

According to Mike Downer, a physicist at the University of Texas at Austin “Because the plasma wave accelerates electrons 500 times faster than SLAC’s main particle accelerator, the result might herald a new generation of compact “plasma afterburners” that could boost the energy of conventional particle accelerators and potentially reduce the skyrocketing cost of high-energy physics machinery.”

The following video from the University of Texas, Austin, compares the Large Hadron Collider and the new tabletop particle collider and how the technology works.

When Is the Right Time to Re-Insulate Your Home