Spider silk is one of the sturdiest materials found in nature. It is stronger than steel, tougher than Kevlar, and can be stretched several times its length.

Now, researchers at the University of Cambridge in the UK have created a new plant-based material that mimics spider silk. This lab-created polymer film has the same strength as high-performance plastic films. Also, it can be safely composted at home

Polyethylene or polythene is the most common plastic in use today. It is a polymer, primarily used for packaging. The polymer is found in about a third of all plastics produced in the world.  But most of this plastic can’t be reused and is difficult to dispose of due to additives mixed in with them.

The researchers used soy protein isolate (SPI) to successfully replicate the structures found on spider silk. They used an environmentally friendly mixture of acetic acid and water, combined with ultrasonication and high temperatures, to improve the solubility of the SPI.

The polymer film can be made at an industrial scale

Soy protein isolate is readily available as a by-product of soybean oil product so the polymer film can be made at an industrial scale. 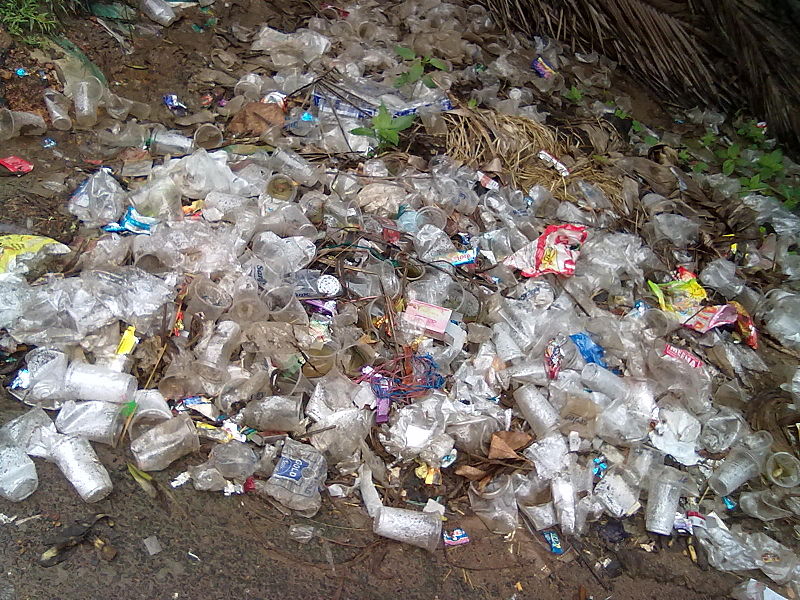