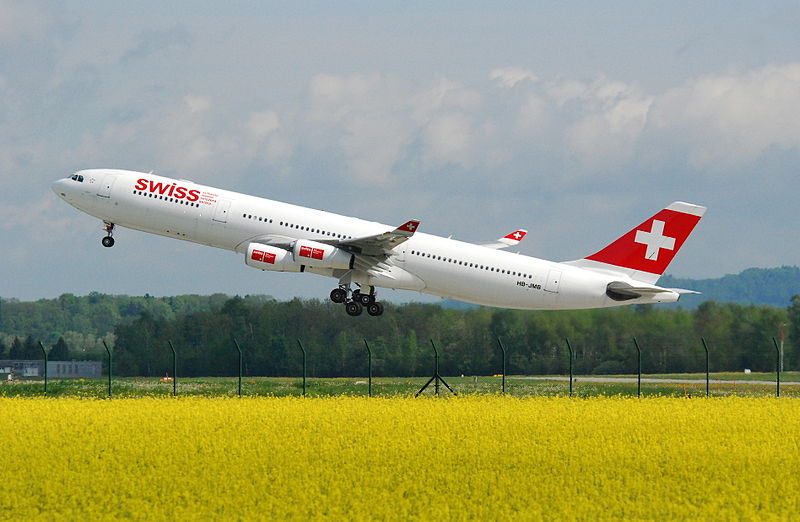 Did you know that the aviation industry is responsible for about 2 percent of all global carbon emissions? Worldwide scientists have been working to search for sustainable alternatives.

Now, scientists have found a new plant-based sustainable aviation fuel (SAF) that could significantly reduce the environmental impact of flying. Researchers at the University of Georgia developed this fuel using a variety of mustard plants.

It is a non-edible oilseed crop Brassica carinata. According to scientists, this new fuel has the capacity to reduce carbon emissions by up to 68%. Moreover, it could also be more cost-effective than petroleum fuel.

The research team is led by Scientist Puneet Dwivedi. Dwivedi said, “Carinata-based SAF could help reduce the carbon footprint of the aviation sector while creating economic opportunities and improving the flow of ecosystem services across the southern region.”

It is ‘a win-win for the aviation industry’. Recently, President Biden President proposed a sustainable fuel tax credit as part of the Sustainable Aviation Fuel Grand Challenge. The proposed tax credit necessitates a 50% reduction in life cycle carbon emissions.

According to the researchers, after considering all available US credits, this latest fuel costs between $0.12 and $0.66 per liter.

Dwivedi said, “Current policy mechanisms should be continued to support manufacturing and distribution of SAF. The Grand Challenge announced by President Biden could be a game-changer in supporting carinata-based SAF production in the southern region,”

Moreover, Carinata crop can also be grown in the “off” season. So it can easily be grown on land that would usually lie fallow in that season. As a result, it also doesn’t directly compete with other crops.