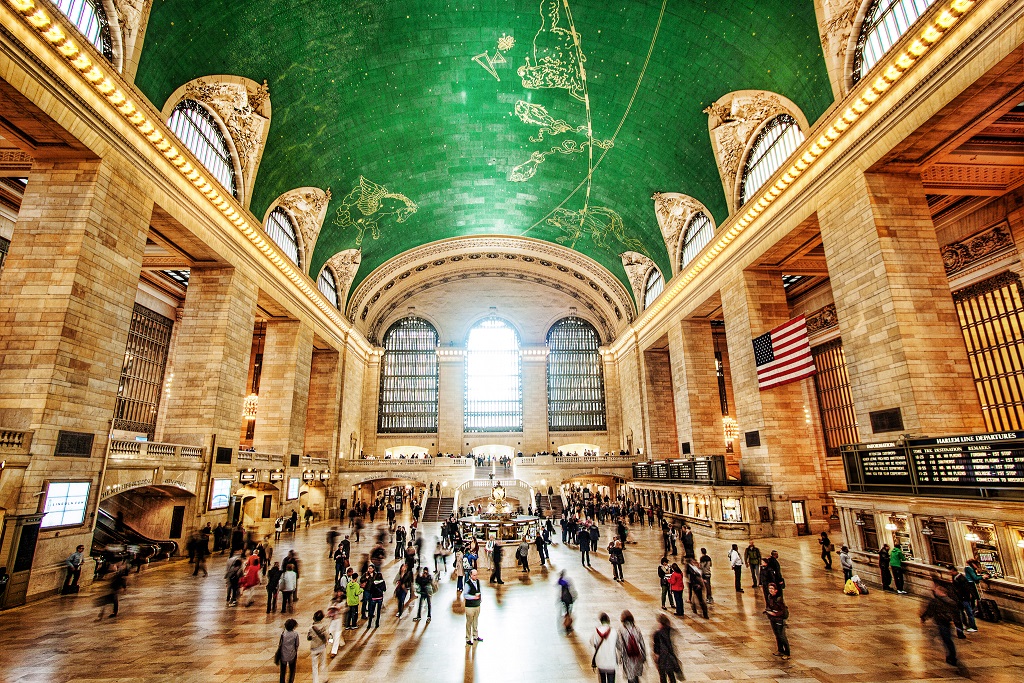 According to John Crowley, writing in the Boston Review “Inside Every Utopia is a Dystopia,” modernist utopian expectations of the mid-20th century ran into the realities of a fast-paced industrializing society led by Alexander Graham Bell, Thomas Edison, and Henry Ford and many others who created as much disruption as innovation. Perhaps no other place on earth in the 20th century experienced such a full kaleidoscope of energies and influences, becoming a crucible for everything modern, good or bad.

Modern cities such as New York have long histories that literally stretch back centuries and include the lives of famous business people, politicians, planners, and countless anonymous citizens. Arguably the most influential New Yorker in creating today’s New York City was the chief engineer of the New York Central Railroad, William J. Wilgus.

Wilgus designed the Grand Central Terminal, or Grand Central Station, which could be considered as the crown jewel of the US railway age. The ways in which Wilgus’ designs moved people and goods through Manhattan and under the East, Hudson, and Harlem rivers created a dynamic transportation system that helped Manhattan become the most powerful city in the world. Before the building of Grand Central Terminal, no other project had been so big and influential. Wilgus’ plan connected railroad facilities in New Jersey with New York City manufacturers and shipping companies via freight subway rail lines that also led to Staten Island and Brooklyn. All told, 16 private railroads connected the greater New York City metropolitan area.

Another significant, if earlier, planning decision for New York City was to lay out a dozen parallel avenues and perpendicular streets in a large grid. This grid was created by Gov. Morris in 1811. The city of New York had been founded 200 years earlier, and over time had become a rats nest of streets that had no order, promoting chaos.