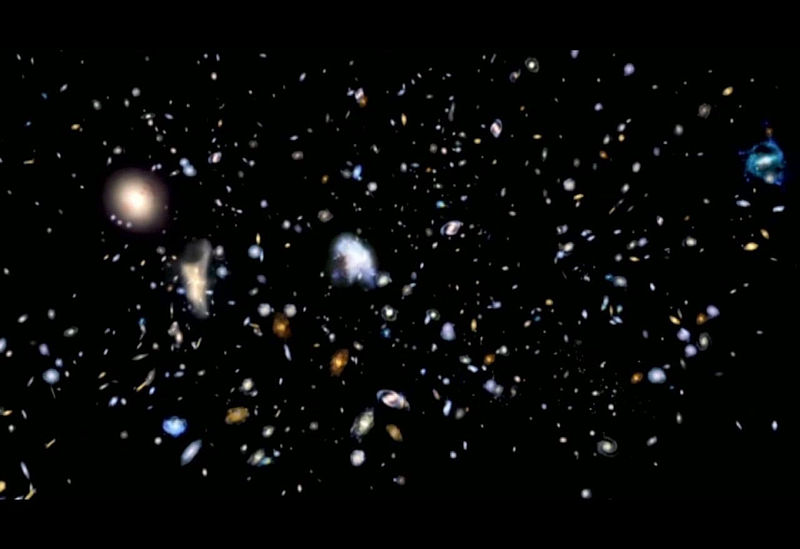 Scientists now think they’ve spotted the fifth force emerging from a helium atom. This is a big breakthrough as it could help researchers finally unravel the mystery of dark matter.

This is not the first time scientists declared they’ve found a new force. Few years ago, scientists at Hungary’s Institute for Nuclear Research declared previously unknown force was involved in the radioactive decay of the beryllium-8 isotope. Now the same team has seen a second example of the mysterious force at work in helium atoms in addition to the particle they believe to be carrying it, which they’re calling X17.

University of California Irvine physicist Jonathan Feng, said, “This discovery of a possible fifth force [of nature] would completely change our understanding of the universe, with consequences for the unification of forces and dark matter,”

These Are the Longest Tunnels in the World By Type