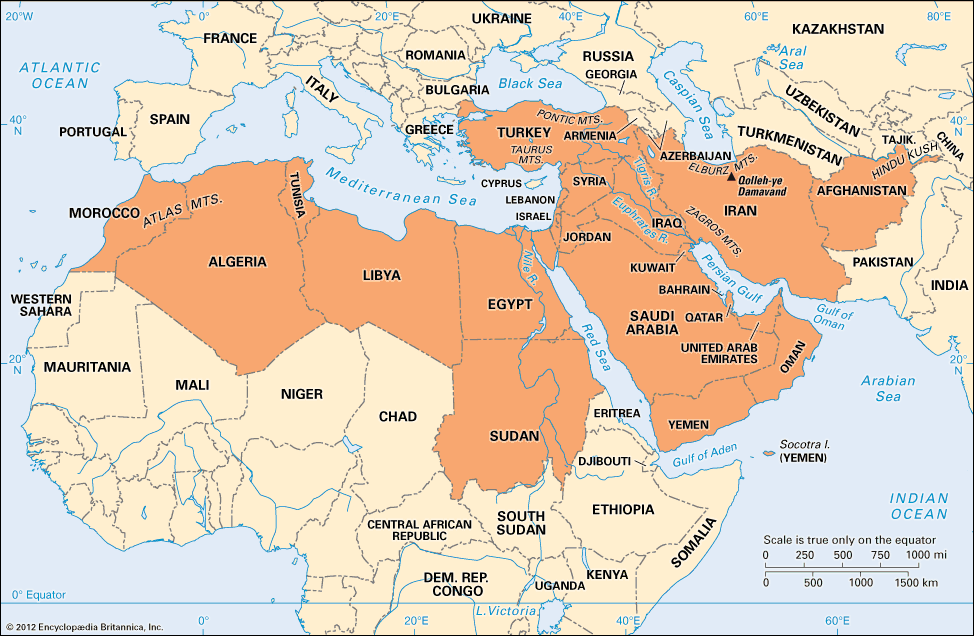 Migration in 2100 Could Dwarf Today’s Numbers

A recent study by researchers at Loyola Marymount University and the Massachusetts Institute of Technology predicts that major cities in the Middle East’s Person Gulf Region may be uninhabitable by 2100. The Persian Gulf is characterized by high humidity along temperate coastlines meeting hot and dry deserts going inland. Recently, temperatures in Iran hit 165ｰF, one of the highest temperatures ever recorded, and more of the same could become more common in decades ahead.

According to scientists, the Persian Gulf area has been, at times, an optimum climate for the lush growth of crops and the growth of human civilization. But things have changed over time and today prevailing northeasterly winds during the hottest months leave much of the Middle East bone dry. Some climate models currently project temperatures as high as 168ｰF (76ｰC) by the middle of this century. At temperatures above 100ｰF (38ｰC) humans require continuous intake of fluids as sweat evaporates quickly and heat exhaustion, heatstroke, and death can occur.

Should anything like this scenario become a reality, the current stream of immigrants migrating to Europe would turn into a deluge. Recent demographic studies put the current population of the Middle East at more than 210 million, and if North Africa is included, 357 million. What’s more, the population of the Middle East/North Africa areas is expected to grow by 74% through 2050, reaching 550 million.

The following video provides details on projections for the Middle East to 2100:

Challenges of Transitioning to a Clean Energy Future
Colin Furze Has Done It Yet Again With the Jet-Kart… Yep, a Jet-Powered Go-Kart! 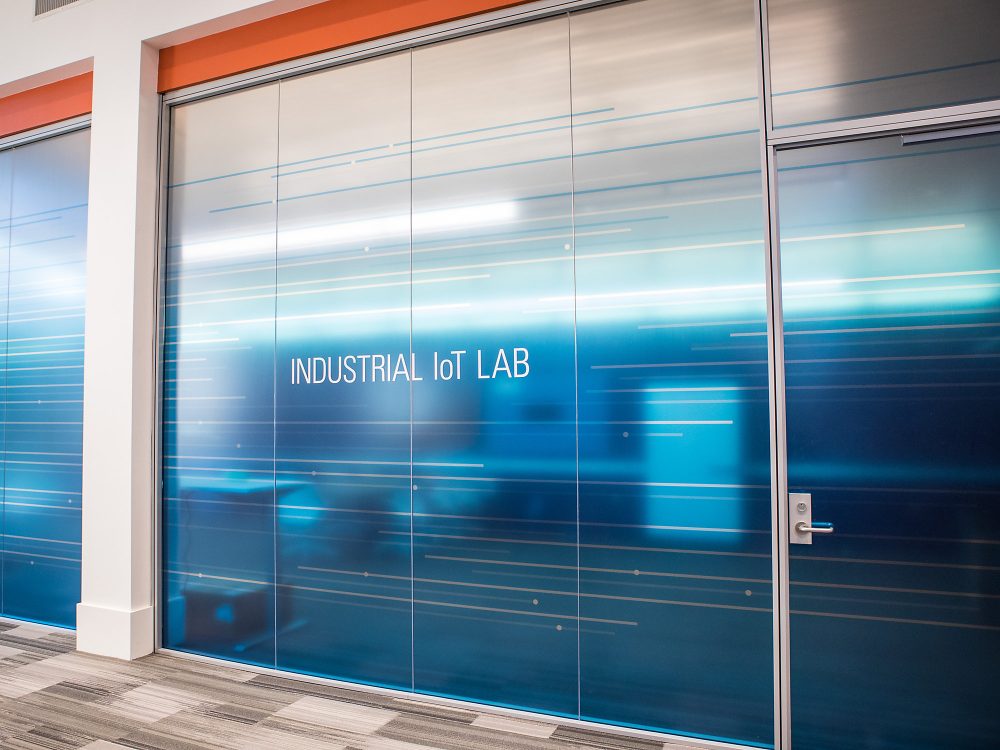