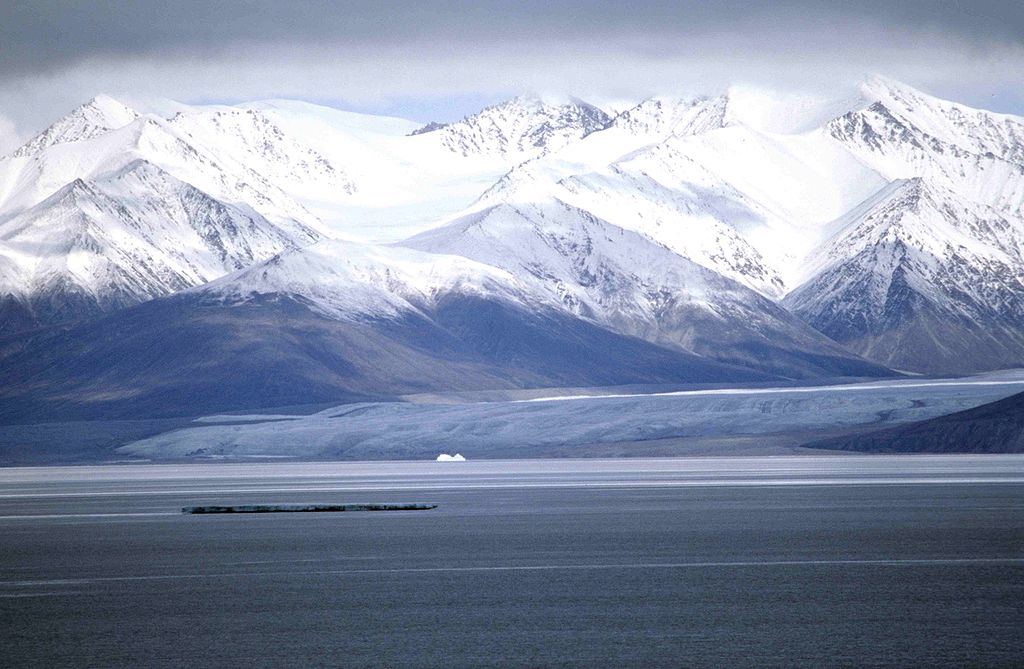 People near Igloolik, Nunavut, in the Canadian Arctic have reported a mysterious “pinging” noise coming from the seafloor. The Canadian military is investigating, and officials have yet to identify the source.

Locals have been hearing a noise, which they describe as a “ping,” “hum,” and “beep,” and explained that these noises have been heard in the Fury and Hecla Strait, roughly 120 kilometers (75 miles) northwest of Igloolik, for several months now.

This area is known to be populated by plenty of sea mammals in warmer times, but this noise is thought to be scaring the wildlife away from the area. The Canadian armed forces performed various multisensor searches, including a 1.5-hour acoustic search, but they didn’t find anything unusual.

As per CBC News, locals have different theories relating to the origin of the noise, but no source has been confirmed.

Some locals believe this mysterious sound is being generated by Greenpeace to scare wildlife away from the rich hunting ground and save them. However, these rumors have been denied by Greenpeace.

Some believe that it’s related to sonar surveys by the Baffinland Iron Mines Corporation, which mines iron ore from Canada’s Baffin Island. However, the company denied that they are surveying in that area and have any equipment in the water.

For now, the reason behind this noise remains unexplained.