The Pentagon’s F-35 Joint Strike Fighters are the most expensive planes ever, coming in at more than $110 million each with an overall production and purchase price of almost $400 billion and expected lifetime operating costs of more than $1 trillion.

The aircraft is prized for its vertical landing and hovering capability and its stealth radar evasion. The first F-35 aircraft was initiated for testing in 2006 and the program has been plagued with woes ever since.

Nearly a third of the aircraft’s test flights necessitated some sort of repairs afterward. The project has suffered from bulkhead cracks, generator failures, oil leaks, a cracked turbine blade, and even software malfunctions that caused a failure of the “integrated power package (IPP)” which was resolved by rebooting the software and onboard systems.

On June 23rd, one of the stealth jets caught fire on the runway at Eglin Air Force Base in Florida’s panhandle. Fortunately, the pilot was not injured. It’s just one of the many mishaps for the past-deadline and over-budget prized plane of Lockheed Martin, which is the main producer of the Lightning II jets and variations on the theme for the U.S. Air Force, Marines, and Navy. It was not the first engine problem either, which does not bode well for Pratt & Whitney, who built the engines.

The pentagon is ultimately hoping for about 2,400 planes for its own and U.S. allies are expected to purchase hundreds more over time. In this developmental stage, there are three levels of international procurement partners, with levels basically corresponding to monetary contributions. The U.S. is the primary customer and underwriter with the U.K. as the only Level 1 partner. Additional, but lower level, contributing partners in the developmental stage are Italy, the Netherlands, Denmark, Norway, Canada, Australia and Turkey. Israel, Singapore and Japan are also intended recipients.

The timing of the latest incident was especially unfortunate since the fighter jet was set to show off its “marvels” in a July 4th extravaganza in the United Kingdom and the Marine Corps was planning some spectacular events of its own. Securing foreign sales is a critical part of funding the program and every set-back leaves room for more doubt about the costly aircraft’s reliability. Not to mention the constant scrutiny received by Congress over the persistent delays and requests for additional funding. Lockheed Martin is assured a certain level of preferred continuation by the fact that parts are manufactured and assembled throughout the U.S., bringing jobs. But there are always the few detractors in Congress and knowing that Boeing would love to step in if things continue to worsen, and that engine maker GE-Rolls Royce is waiting in the wings, gives Lockheed Martin a tad more pressure to perform. In fact, some of the international purchasers are already talking about having assembly done elsewhere.

With austerity measures being implemented at home and abroad, and the changing nature of war, one has to wonder if this bloated project has just become “too big to bail.” Is this a case where we’ve put so much in we can’t bear to bail out now, call it a failure, and take a huge loss?

How invested do you have to be before you give up? “Can’t quit now. I’ve got too much invested already. Just a little bit more. One more repair.”

At some point, you have to set the emotions aside and ask yourself if the odds of success are really in your favor or are you just participating in a crap shoot? With the F-35 and its variations are we clinging to last decade’s dream of what will win wars and influence nations? One thing is for sure, it pays with big rewards to be grounded in reality. Perhaps this latest fleet grounding is an opportunity to pause and reflect on what is truly realistic for the future of the F-35 Joint Strike Fighter. 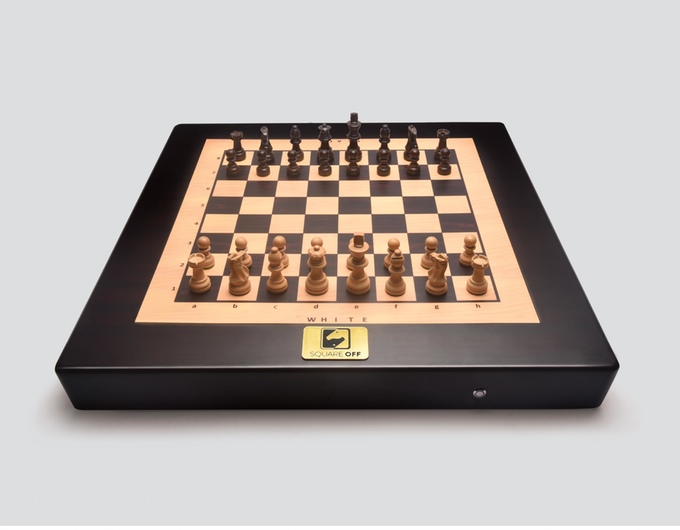