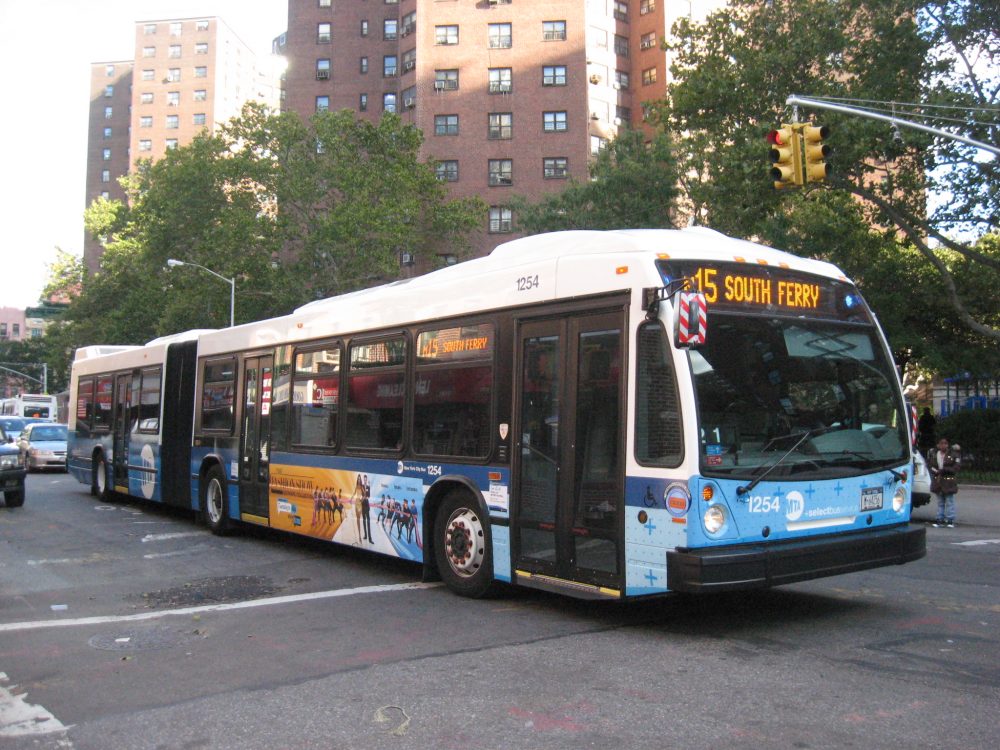 In the town where I grew up outside of Syracuse, New York, cars were so infrequent on the road that I could literally lie in the roadway for 15 minutes, sometimes longer, before I might be in danger. Today, things have changed so much that I would be run over in less than a minute given the new volume of traffic. And it seems to be that way everywhere. The baseline travel is frequently measured and forecast projections are made by transportation planning organizations in towns and cities everywhere. It is no wonder as the US population was just 205 million in 1970, has grown to 318 million today, and will grow to 364 million in 2030 and 420 million in 2050.

It seems that US public transit systems around the country are facing huge challenges in a country so obsessed with the automobile. But demographic and economic trends may change the future of surface transportation systems in the United States. For example, new technologies like driverless cars and drones are expected to increase the base levels of goods and services that will be delivered. According to Global Insight, Inc., economic output in the US over the next three decades will increase by about 150% while the total amount of freight to be moved will increase by nearly 100% over the same period.

But some researchers believe that ever-growing levels of driving and automobile purchase are coming to an end. Gone will be the days when families own two or three cars. Industry Tap has reported on companies like Zipcar which was purchased by Avis. And Enterprise Car Rental company is expanding into the hourly car rental business for local errands as well. This means a decrease in the wear and tear on infrastructure and a significant decrease in vehicle emissions, especially with the expected increase in electric vehicle (EV) adoption.

As a result, researchers expect trends toward a growing demand for better, cleaner, and faster public transportation. Part of this is because 60% of the nearly 400 million US citizens in 2030 will be concentrated in just six states including Arizona, California, Florida, Georgia, and North Carolina. A report, “A New Direction,” pegged the peak of the average number of miles driven by a US citizen as occurring in 2004.

The following explains why the US public transport system is one of the worst in the world: 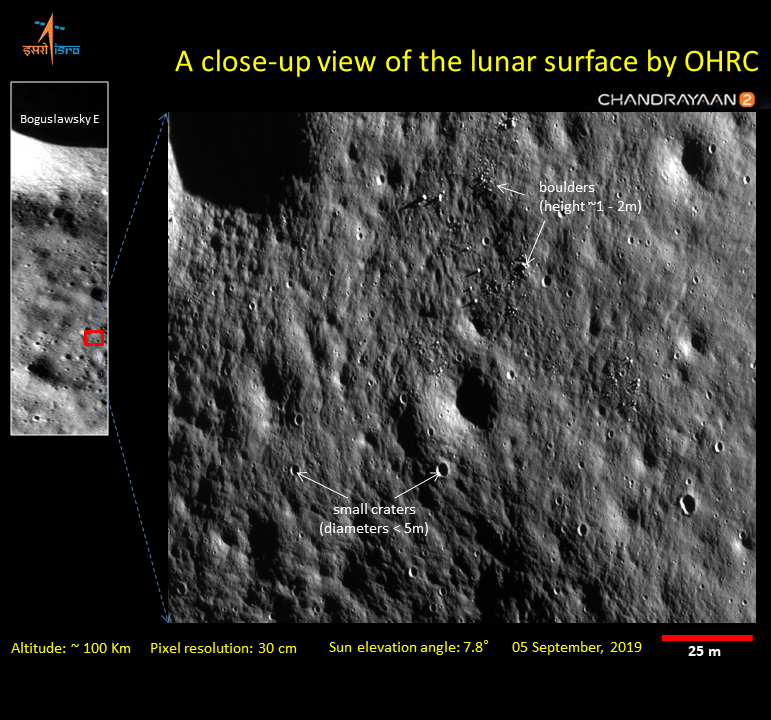