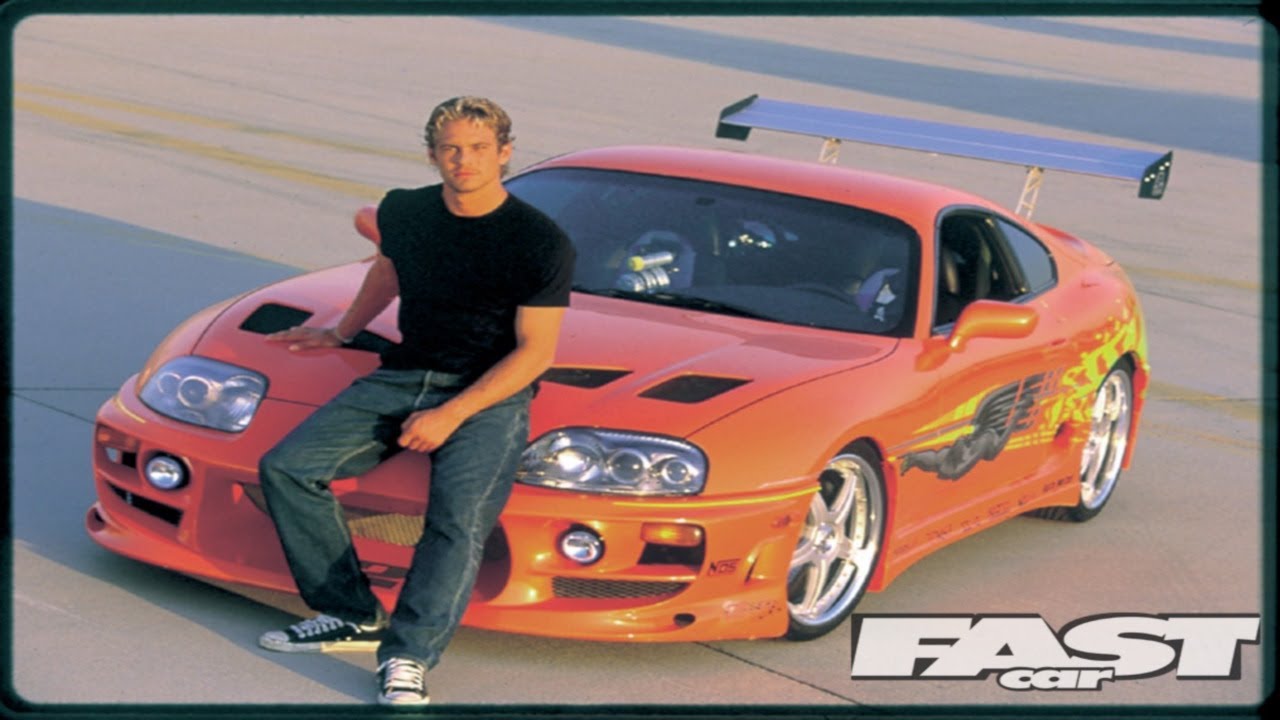 The original Fast and the Furious film that came out in 2001 featured a 1993 Toyota Supra stunt car that was driven by the late Paul Walker.

That vehicle has now sold at the Mecum Auctions in Indianapolis for $185,000, about right on the mark of the vehicle’s pre-auction estimate that was between $150k and $200k.

Although Walker drove many cars throughout filming the first movie in the series, this particular Supra was featured in the final race scene between Walker ‘s character Brian O’Connor and Vin Diesel’s Dominic Toretto.

It’s no surprise an avid Paul Walker or Fast and the Furious fan would be willing to ante up almost 200 large for the car, however, it is unfortunate the buyer is basically getting the stock model.

Under the skin of the vehicle, it’s a non-turbo, 3.0-liter straight-six engine with merely 230 horsepower.

As far as sentimental value goes, this is something the collector can cherish forever.

Phishing: Why It’s So Common, and Why It Works So Well
Power Up with Electricity from Plant Parts